Shahid Kapoor is currently soaring high on the success of his recent release, Padmaavat. The film, which was embroiled in controversies,  finally saw the light of the day on January 25. The film received a positive response from critics and audience and has already crossed 250 crore mark at the box office. Now, Shahid Kapoor has begun shooting for his next film Batti Gul Meter Chalu. 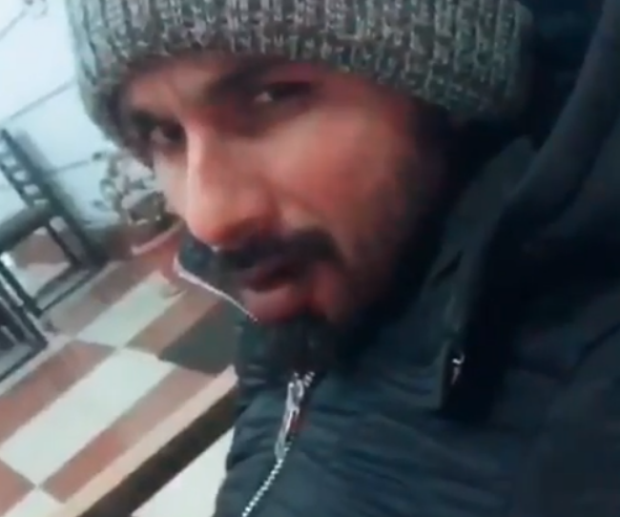 While on the sets of the film, Shahid Kapoor is goofing around making musical.ly videos. The video making platform has become a rage amongst people wherein you can make fun videos. Shahid is one of the musical.ly 'musers' who likes to make funny content. On Tuesday, he shared a fun video rehashing his dialogues from Kaminey. The Kali Billi dialogue is quite fun to watch as Shahid shot the video in different transitions.

Meanwhile, Shahid Kapoor will essay the role of a lawyer in Batti Gul Meter Chalu. The film will star Shraddha Kapoor and Yami Gautam. It will be shot across Haridwar, Rishikesh, Tehri, Mussoorie, and Nainital. Batti Gul Meter Chalu is a social comedy-drama that gives a quirky take on the conspiracy behind exorbitant electricity bills. It is being directed by Toilet- Ek Prem Katha director, Shree Narayan Singh.

"I would love to work with Richa and…