Sara Ali Khan and Kartik Aaryan are presently on a promotional spree for their upcoming release Love Aaj Kal. After hopping through Mumbai, they are now off to Ahmedabad. The nonstop events and travels have probably taken a toll on them, and we caught them absolutely sleepy, en route to the city. 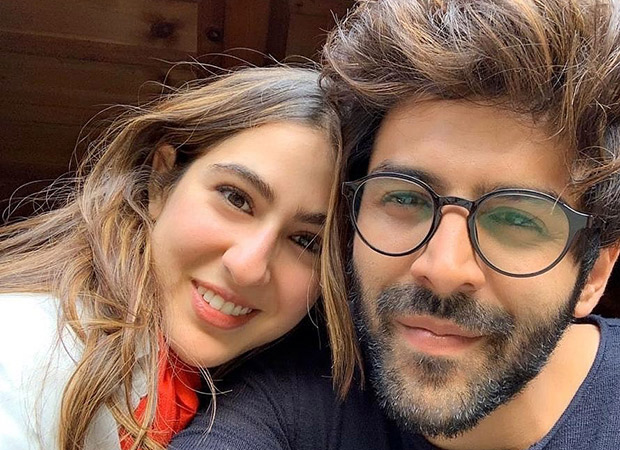 But then, how can you not try to mouth at least a Gujarati word or two, when you are visiting Ahmedabad? A video shows the two actors conversing wherein Kartik asks Sara where they are off to. After Sara replies, Kartik is heard saying that they both are feeling very sleepy. Then, they hilariously mouth to Gujarati words, i.e. Su Che and Saru Che. How cute are they!

The trailer of the film was recently released, and one particular sequence of Sara made it to quite a lot of memes. The actress recently opened up on the same, saying that this was the first time that trolls were kind of hurting her!

Love Aaj Kal, directed by Imtiaz Ali, will be a modern-day love story. It releases on February 14, 2020.