The cast of Race 3 is busy on their last schedule shoot in Abu Dhabi.  While the actors are busy with their hectic shooting schedules, Bobby Deol has wrapped up his parts of the film. Meanwhile, director Remo D'souza celebrated his birthday on the sets of the film on April 2. 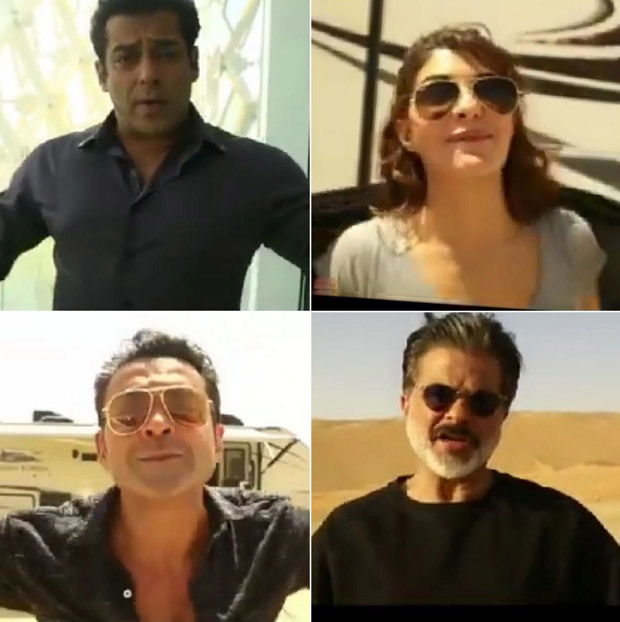 Race 3 is touted to fully action packed. The film will have some never before seen high octane action sequences. While Salman Khan will be back in action in Tiger Zinda Hai, Jacqueline Fernandez will also perform some insane stunts. She has been training in mixed martial arts for the same. While the actress has earlier been part of action flicks, Jacqueline Fernandez never performed hand to hand combat, her sequences always included weapons. It would be for the first time that the actress will be seen doing bare hand action.

Starring an ensemble cast including Salman Khan, Anil Kapoor, Jacqueline Fernandez, Daisy Shah, Saqib Saleem and others, the film is slated for Eid release. Produced by Salman Khan Films and Ramesh Taurani under the banner of Tips Films, Race 3 is directed by Remo D'souza and will hit theatres on Eid 2018.