A while back we had reported that Salman Khan had finally been granted bail with a surety of Rs. 50,000 by the Jodhpur sessions court. This came after the actor was convicted to five years imprisonment and a fine of Rs. 10,000 in the 1998 blackbuck poaching case. 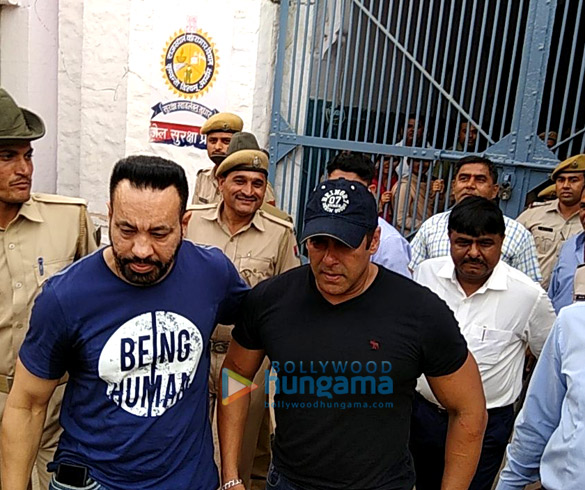 The verdict of granting Salman Khan Bail was declared post lunch today. Over the past couple of days the media have been in frenzy with coverage of the progress of the case. Interestingly, with excellent security measures in Jodhpur, once release from the Jodhpur central jail Salman made his way to the airport in just 7 minutes. Arriving to escort the actor back to the city was his bodyguard Shera who reached the jail while the procedure of Salman’s release was still in process. 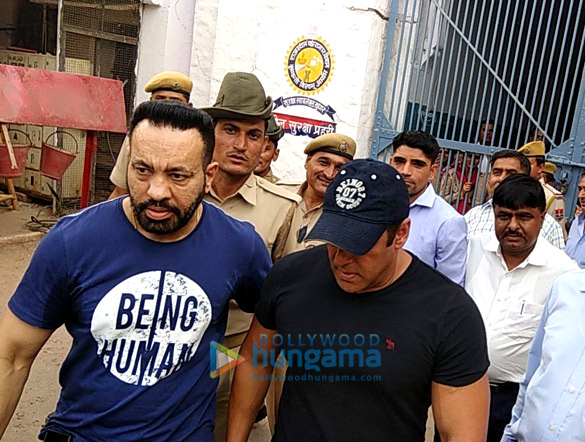 Now with Salman Khan released, on the work front, he will next be seen in the film Race 3 followed by the Bharat, and Dabangg 3.