Currently, thrilled with the success of her last release De De Pyaar De, Rakul Preet Singh is equally looking forward to her another upcoming Bollywood release - Marjaavaan, since that too has been highly anticipated. The last Ajay Devgn, Tabu starrer was the third release of Rakul but it could have been her fourth release had she been able to do M S Dhoni - The Untold Story starring Sushant Singh Rajput. 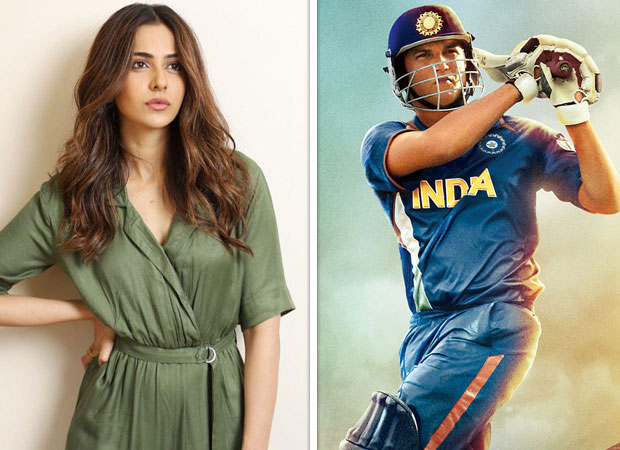 Yes, you heard it right! Rakul Preet Singh was supposed to be a part of the cricket biopic on Mahendra Singh Dhoni. She herself spoke about it in this exclusive interview with Bollywood Hungama. It seems that the actress was almost sure about doing the film with Sushant Singh Rajput but couldn’t due to clash of dates. She said, “I was supposed to do Dhoni but their dates got changed. At that time I was working with Mahesh Babu, Junior NTR, Allu Arjun at the same time, so I couldn’t change my dates.”

Had it happened, we would have to go to see another fresh pairing of Sushant Singh Rajput and Rakul Preet Singh. However, the actress didn’t reveal details of which role she was approached to play but earlier it was reported that she was approached for Disha Patani’s role. Readers would be aware that M S Dhoni - The Untold Story featured two leading ladies. While Disha Patani played Dhoni’s first love interest, Kiara Advani played the role of the skipper’s wife Sakshi Dhoni.

On the other hand, Rakul Preet Singh is now gearing up for the release of the Riteish Deshmukh, Tara Sutaria starrer Marjaavaan. The film see the actress reunite with her Aiyaary co-star Sidharth Malhotra in this film. Directed by Milap Zaveri, the film is expected to release on October 2 this year.