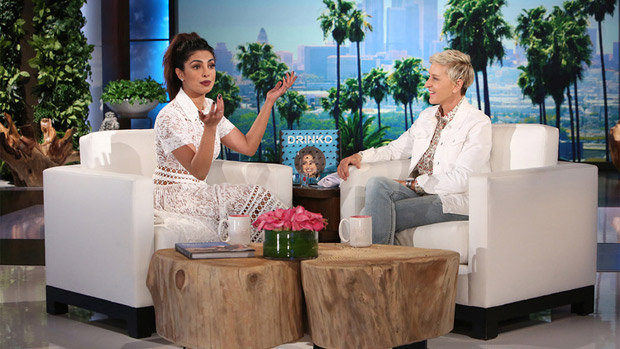 Priyanka Chopra's debut on the show started on a very interesting note. As she had participated in the drinking game on the Emmys red carpet, Ellen asked her to take tequila shot again and Priyanka did. This was followed by a talk about her pageant days to Quantico. For the appearance, Priyanka looked chic in a white lace and cut out panelled Zimmermann Resort 2017 dress which she team with blue suede pointed heels. Tied hair and dark lips completed her look. 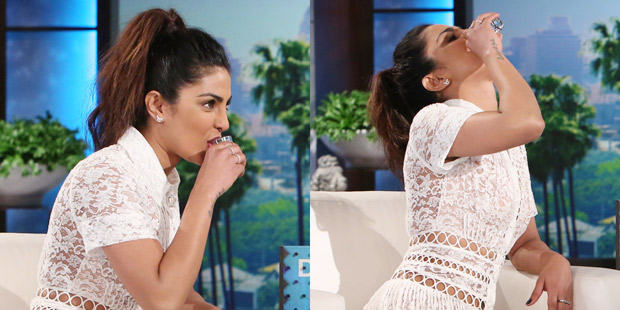 On the work front, Priyanka Chopra is currently starring in the second season of Quantico which is being filmed in New York City.