Bollywood star Deepika Padukone recently had a badminton session with two-time Olympic winner PV Sindhu. The actress had shared multiple pictures and videos from their session together. The pictures had left the social media world wondering whether a biopic was in the works. 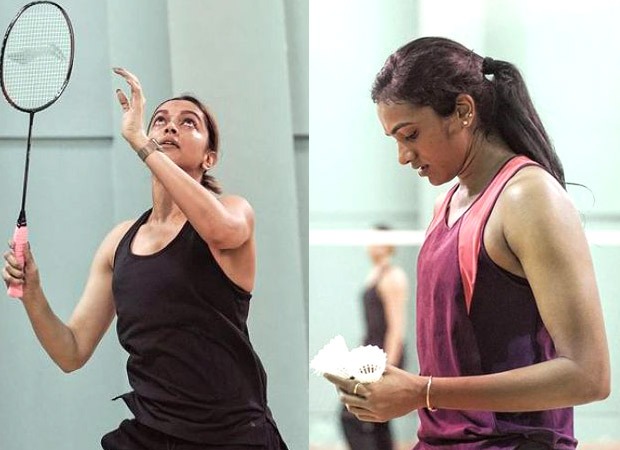 In the pictures shared by Deepika earlier this week, the duo is seen playing an intense game of badminton on an indoor court. "Just a regular day in my life…Burning calories with @pvsindhu1!" Deepika captioned the image. Deepika is the daughter of former badminton player Prakash Padukone and would herself play national-level badminton before becoming an actress.

Deepika recently shared another video from the badminton session where she explained why the two decided to play together. She said that Sindhu thought she would be a good partner to train with for the World Championship. Sindhu also goes on to praise Deepika's badminton skills. "If she would’ve played badminton, she would’ve become a top player," Sindhu said.

Meanwhile, on the work front, Deepika has multiple projects lined up. She will next be seen in Kabir Khan's '83 alongside Ranveer Singh. She recently wrapped the shoot of Shakun Batra's untitled next co-starring Ananya Panday and Siddhant Chaturvedi. She will also be seen in Shah Rukh Khan's comeback film Pathan. The actress will soon start filming for Fighter which will be her first film opposite Hrithik Roshan. She will also be making the remake of the Hollywood film The Intern with Amitabh Bachchan.