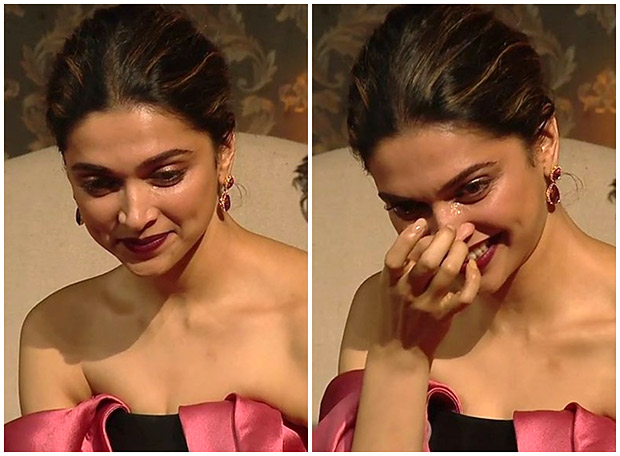 It has been ten years since Deepika Padukone made her stunning debut opposite Shah Rukh Khan in Farah Khan's directorial, Om Shanti Om. Since then, Deepika has emerged as a successful actress and has even worked with SRK again in Chennai Express and Dilwale. The duo recently reunited on a chat show. 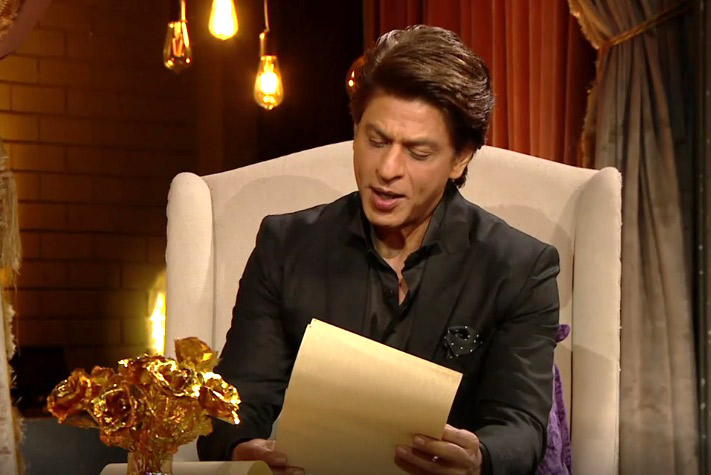 Shah Rukh Khan is hosting a new talk show called Baatein with Baadshah for Lux Golden Rose Awards 2017 where many leading ladies will grace the show. Deepika Padukone was the first guest on the show where she talked about everything from her childhood to modeling days to her acting career. She, in depth, talked about her struggle with depression and how she overcame it.

During a segment, Deepika Padukone was left in tears when Shah Rukh Khan read her the letter written by her mother, Ujala Padukone. In a heartwarming letter, Deepika’s mom talked about how she is still their little girl just like before. SRK, then, stood up to wipe her tears and then made her laugh by reading a funny letter next. 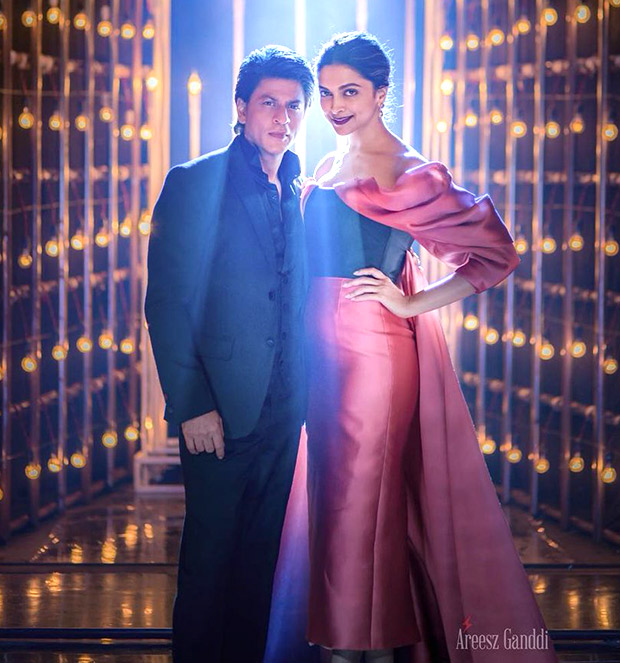 On the work front, Deepika Padukone is starring in Sanjay Leela Bhansali's Padmavati alongside Ranveer Singh and Shahid Kapoor. The film is currently embroiled in controversies and has been postponed. The new release is yet to be announced.