Akshay Kumar is undoubtedly the fittest actor in Bollywood. From early morning workouts to different types of sports, Bollywood’s Khiladi does it all to stay healthy and fit. He is often seen sharing his workout routines which are quite different from what others do. He often adds different kinds of sports in his routines and sometimes even performs some daredevil stunts to add more fun to daily life. Just recently, he was seen doing the zipline and it looked terrifying. 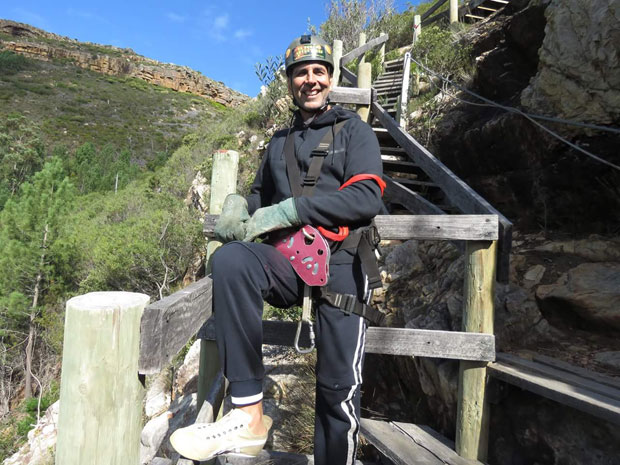 Keeping up with his true adventure enthusiast image, Akshay Kumar is enjoying all kinds of sports during his off time. He is currently in South Africa enjoying some free time with family. He tried the zipline above a valley through South Africa in forests with a wide smile on his face. Reportedly, he further participated in different activities like sea diving, sky diving, Parkour, rappelling while he is enjoying his time away from work.

On the work front, Akshay Kumar has an array of projects in the pipeline. The actor is essaying the role of a hockey player in in Reema Kagti’s Gold, which is set for August 15, 2018, release. The film is based on the real story of Indian Hockey Team’s first gold medal win after independent India. The film is produced by Farhan Akhtar– Ritesh Sidhwani’s Excel Entertainment. 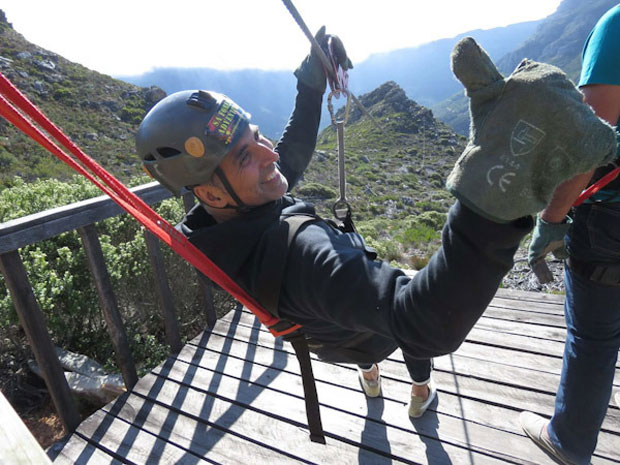 Meanwhile, Akshay Kumar is also shooting for Kesari which also stars Parineeti Chopra in the lead. He has also come on board for Housefull 4. The film stars Riteish Deshmukh, and Bobby Deol. It is reportedly set for Diwali 2019 release.