The 2002 chartbuster is recreated all over again for Abhimanyu Dassani, Shirley Setia, and Shilpa Shetty starrer Nikamma!! The title track has all of them grooving to the beats of the song and is a youthful peppy number full of zest. The song is shot on a grand scale, in a massive setup in the city with more than a hundred dancers. 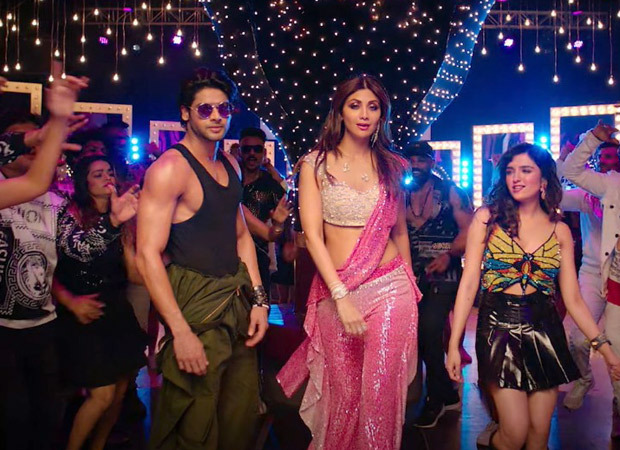 Watch: Abhimanyu Dassani, Shirley Setia and Shilpa Shetty will make you feel nostalgic as they groove to Nikamma title track

Expectations are running high as Musician duo Javed-Mohsin join hands with Sabbir Khan again after their acclaimed Munna Michael track, 'Ding Dong'. The nostalgia song is most certainly to rule the chartbusters and become the party song of the season.

Composed by Javed and lyrics by Danish Sabri, the song is sung by Dev Negi, Payal Dev, and Dianne Sequira. Produced by Sony Pictures International Productions and Sabbir Khan Films, and directed by Sabbir Khan, Nikamma will hit theatres on 17th June 2022.