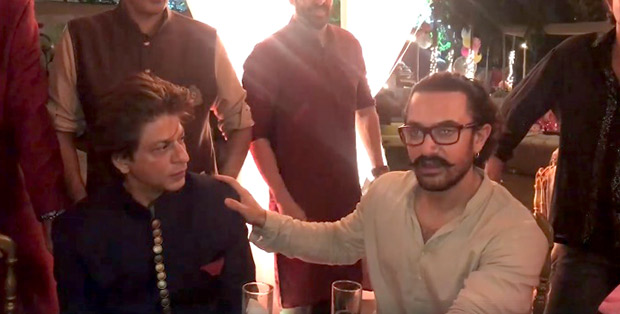 Last month, Aamir Khan hosted a Diwali party which was a star-studded affair. Shah Rukh Khan, Gauri Khan, Kunal Kohli, Fatima Sana Shaikh, Kabir Khan, Nitesh Tiwari, Ashwini Iyer Tiwari were present amongst others. Although we got a glimpse of all the glitz and glamour as the celebrities arrived at the bash, what happened in the party was pretty interesting. 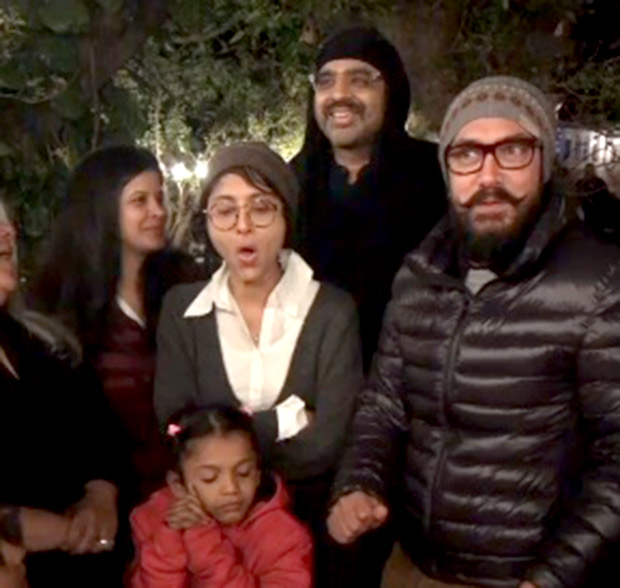 While having a conversation with his guests, Aamir Khan recalled his experience of meeting a magician named Karan Singh who goes by the name Karan Singh Magic. Aamir was seen telling a story with Shah Rukh Khan by his side and it was about a card trick shown by Karan Singh that left both of them stunned.

Karan Singh shared the video on his Facebook account with the caption, “NEW VIDEO: I have built my reputation on figuring out people’s passwords. Amongst the magic circle I’ve built my reputation on a card trick, the holy grail of card magic at that for magicians. To show it to Shah Rukh Khan and Aamir Khan amongst others and have them praise it highly is very very humbling. Check it out, share it around ???? Want to see what they’re on about? Come for a show, see it live.”

There was another video shared by Karan in which the original video was available when the actual card trick was shown to Aamir Khan and his wife Kiran Rao. He wrote, "I was at one of Aamir Khan's house parties and we decided to film this on the fly."

On the work front, Aamir Khan is busy with his upcoming movie Thugs of Hindostan starring alongside Amitabh Bachchan, Katrina Kaif and Fatima Sana Shaikh. Shah Rukh Khan is busy shooting for Aanand L Rai's film where he plays a dwarf. He will be seen opposite Katrina Kaif and Anushka Sharma in the movie that is set to hit theatres on Christmas, next year.