Last Updated 01.12.2022 | 11:48 AM IST
feedback language
follow us on
Bollywood Hungama » News » Bollywood Features News » “I want my son to grow up to become a daredevil and not be afraid of anything,” says Mohit Malik ahead of Khatron Ke Khiladi 12

Actor Mohit Malik is all set to unleash his adventurous side with the next installment of Khatron Ke Khiladi. After being approached quite a few many times during the show's previous seasons, the actor could finally give the nod to do KKK12 since it wasn't clashing with his other professional commitments. The actor will be flying to Cape Town in the month of June to start filming for the show, but not before he wraps up shooting for his digital debut. The actor will soon be stepping into the web space with Voot's cyber-crime based series Cybervaar, where he will be seen playing a cop. 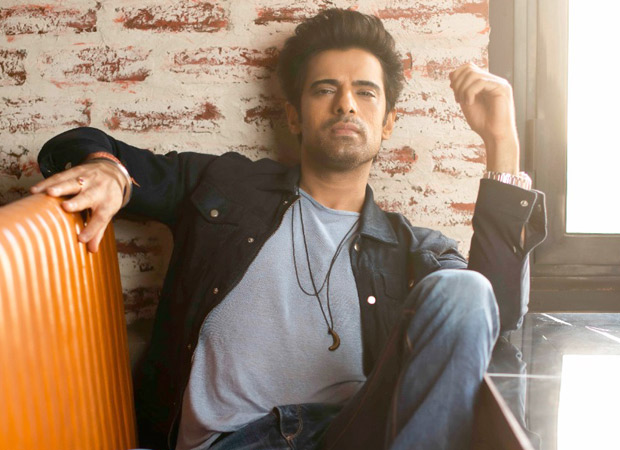 “I want my son to grow up to become a daredevil and not be afraid of anything,” says Mohit Malik ahead of Khatron Ke Khiladi 12

Mohit, in his earlier interviews, revealed how he has always been all about experimenting and wants to explore his adventurous side now. And while Papa Malik is all set to unleash his adrenaline-junkie phase, his wish for his baby boy Ekbir is that he grows up to not fear anything. "I want Ekbir to be a daredevil when he grows up. I want my son to not be afraid of anything. Fear holds people back. And I don't want that for my son. I wish to see him grow up to be fearless and kind and experiment with life, just like I get to do everyday," Mohit reveals.

On the work front, Mohit will be seen reuniting with his good friend Sanaya Irani in his OTT debut Cybervaar. Thankfully for the actor, given his role in the show requires him to do stunts, Mohit has been getting enough prep time to prepare himself physically and mentally for KKK12. Beside that, he has also been taking swimming lessons and hitting the gym with vigour.

ALSO READ: From Cybervaar to Khatron Ke Khiladi 12 shoot, Mohit Malik to have a hectic schedule for the next couple of months