Salman Khan’s upcoming release Radhe-Your Most Wanted Bhai is one of the most anticipated films of the year. Despite the current pandemic situation, Salman Khan has found a way for the film to reach the people. With a hybrid release the film will be available simultaneously in the theatres and on the digital platform ZEE5. Ahead of the release of the film, Salman Khan sat down for a candid chat with a group of journalists from Mumbai. 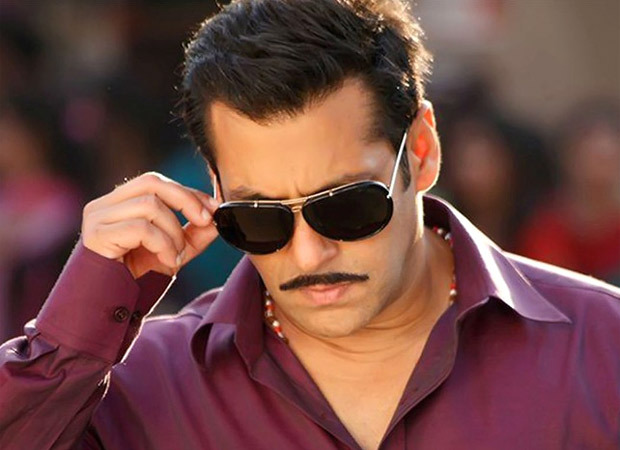 Talking about playing characters which people can connect with, Salman Khan said, “In my growing up days, which I feel like it was just yesterday, when I came out of the theatre, I wanted to be like the hero. So, I don’t see how different I am from the rest of the population. I still feel that when I see a film, I want to be like that person. I get very impressed by the goods and deeds that happen in the movies by the main leads."

So, what does Salman Khan take back home from the characters that he has played onscreen all these years. He says, “So, I would rather be somebody like Bajrangi Bhaijaan. So, that is the character that I take and whatever I feel that I can do on-screen is what I can do in real life too. Even if I take 15-20% of the character that I do on screen, not only mine but other people's characters home- I feel my job is successful. So, I keep that in mind. I don’t take the flirting and the lovestory back home with the heroines, nor do I take all the action, beating up 50-60 people, chopper sequences. I don't have that in me. That’s a self obsessed or egoistic person. I know what my capacity is, I know how much I can do and I know how much the stunt double can do. I don’t take that back home but I take a bit of the goodness back.”

ALSO READ: After kissing Disha Patani over a duct tape in Radhe, Salman Khan gets creative with his next onscreen kiss