With several filmmakers holding back the release of their films, superstar Salman Khan decided to go ahead with the release of his film Radhe-Your Most Wanted Bhai as he had promised earlier this year. Earlier this year, he had promised that the film would be released only in theatres. However at that time, the number of COVID cases in India had dropped and theatres were looking to open up. But by April things look bleak with India facing the worst of the second wave of the pandemic. The makers of the film then decided to go with a hybrid release. Radhe will be released in select theatres in India and will also see a simultaneous release on the digital platform ZEE5. 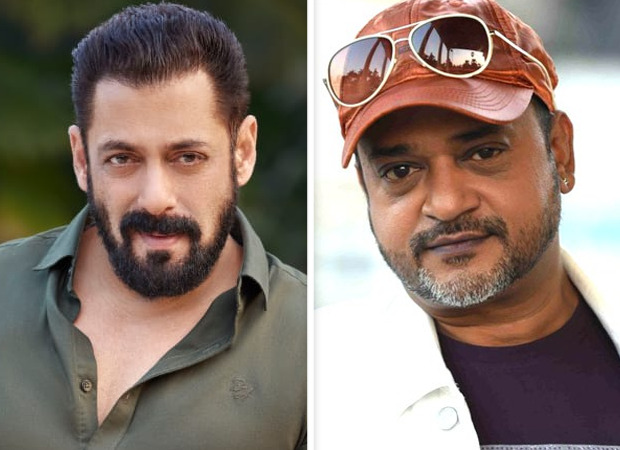 Ahead of the release of the film, music composer Sajid Khan who composed the title track spoke about Salman Khan and how much of an impact he has over the industry in an interview with Bollywood Hungama. “Salman Khan is a very big property. If today he agrees to one song or film, lakhs of people get employed. It's a very big thing and a very big responsibility,” the composer said.

“People see him as a very big superstar and I read comments where people say that he is sitting in his farm. No it's not like that. He is taking care of himself and he wants you to take care of yourself. He is taking care of himself why? Not for himself but for a lot of people attached to himself. God forbid if something happens to Salman Khan, it affects the livelihood of several people. He looks after himself for others," he added.

Talking about Radhe coming to people’s homes on Eid, Sajid said, “Also if he comes on Eid, it is a great opportunity that such a big film of Salman Khan for which people do not get tickets easily is coming to your house. I won't say he is coming to celebrate with you, but he is surely coming to be with you. The 3 hours that he will be with everyone is good and we hope that the film is a hit.”