Last Updated 24.05.2020 | 4:17 PM IST
feedback language
follow us on
Home » News » Bollywood Features News » Bollywood News Viveck Vaswani on why the pricing in plexes has to be restructured and rationalized

So let us figure that a chap goes to a posh multiplex to watch a film. Any film, the ticket price is the same for a small Indie film and the same for a Megabudget Multistarrer, (we sell Marutis and Mercedes' at the same price, but that's a different story, which is why it’s the producer who needs to decide how to price his product to bring the public in; surely its Lux who decides the price of their soap, NOT Big bazaar!!!) 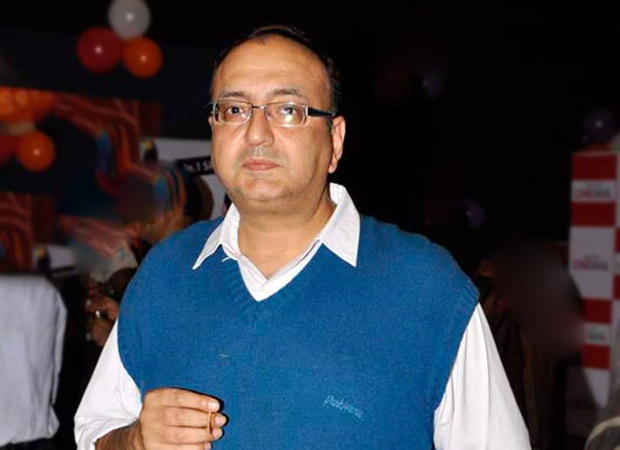 The point is twofold:

Firstly: If a man has a budget of 2000/- for seeing films in the cinema, and if he didn't have to pay a king’s ransom for his popcorn and cold drink, he would see MANY MANY more films in his budget, instead of just two every month. It’s the food sales that eat up the producers’ revenue, by being so UNREASONABLY steep! Figure it out! Let the public bring their own food and ticket sales in plexes will shoot up like anything, at least double, and for many, many more films. Run your canteen but let it be a choice for the patrons whether they want to buy your overpriced food, or not eat at all, or bring mints from home or whatever....

If you allow this, patrons will keep on coming to the cinema, it will become affordable again, there will be a balance, there will be sanity, there will be choice. They will see multiple films and buy your food if your food is reasonable. And it’s all very well to say let them not eat. They will. Cinema is about watching your favourite star with your favourite popcorn. Respect this, or they will sit at home with their popcorn and beer and their iTunes, Netflix, Amazon and a 100 others....

If, however, my film is just fodder for you to sell food (even at the cost of disrupting my screening with waiters with torches carrying menus and food all over the hall, right through my films screening), then surely i am entitled to 50% of the food sales equally.

Secondly: You have already charged the producer to play his trailer; put up his standee; the digital guys have charged him 22,000/-+tax for his DCP per theatre; he's paid for the TV ads, newspaper ads, digital publicity, everything, every bill.

And oh yes, also the cost of production!!!!!

How will an independent producer make a film? HOW???

No wonder ONLY studios playing with public money are playing the game!

Shah Rukh Khan! How a boy from Delhi became…