French DJ William Sami Etienne Grigahcine, who goes by the stage name DJ Snake, always drops dance-worthy music. People of all age groups enjoy his music. In the recent times, his song 'Magenta Riddim' has taken over music charts by storm. Dancing to the beats of the amazing song is none other than Baahubali actress Tamannaah Bhatia who has taken up the ongoing Magenta Riddim dance challenge. 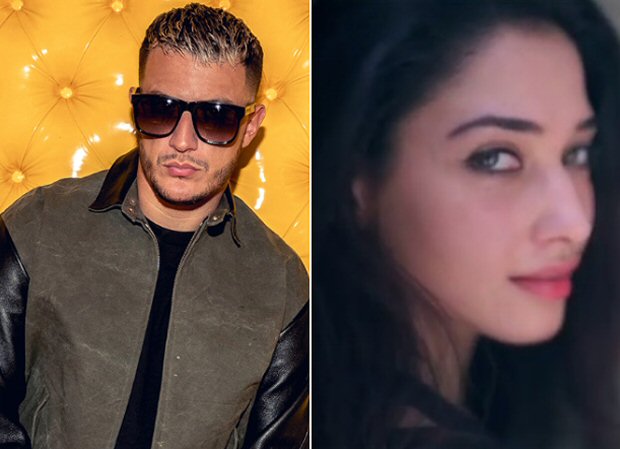 Interestingly, the music producer shot his music video in Telangana's Hyderabad. In a friendly banter, he gave the dance challenge to the actress and she sportingly agreed to perform on it. After sharing her video, the French DJ shared the video with his 3.7 million followers on Instagram and 1.3 million followers on Twitter. He captioned the video, "From Paris to Bollywood." Tamannaah Bhatia's take on the track 'Magenta Riddim' is pretty smooth and slick.

The Indian music has inspired DJ Snake as an artiste and the 'Magenta Riddim' song is a tribute.

On the work front, Tamannaah Bhatia usually works in the South industry and has an array of films lined up in 2018. She was last seen in the blockbuster, Baahubali 2: The Conclusion.

Priyamani says there is no point in doing…