The untimely demise of actor Sushant Singh Rajput has led to the revival of the debta around nepotism and insider vs outsiders. Amidst this debate, several Bollywood celebrities have been giving their take on the matter. 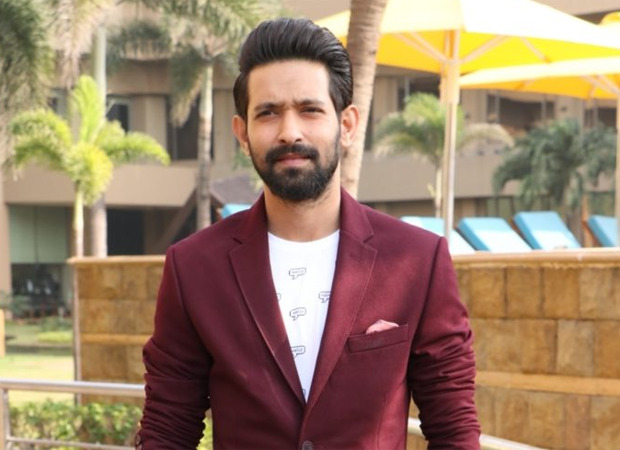 Actor Vikrant Massey who started his career on television has slowly climbed the ladder to build an impressive filmography. The actor who has featured in films like Dil Dhadakne Do, Half Girlfriend, and the recent Chhapaak said that he realised early on his career that the movie industry tends to favour its own.

Talking to a news agency, Vikrant said that nepotism is there but ultimately survival is because of talent. He said that an insider may get a head start but eventually talent is the driving force. He said that because of this his focus has always been on delivering his best performance.

However, Massey feels like he has not started doing the films he wants to do. He said that he is happy that first time directors want to work with them and said that he does not regret not being an insider.

ALSO READ: EXCLUSIVE: “I am very proud of her for what she did,” says Vikrant Massey on Deepika Padukone’s show of solidarity at JNU