Abu Dhabi Film Commission (ADFC) has brought yet another Indian film production to Abu Dhabi, facilitating the shoot of the action thriller Vikram Vedha which premieres this week. Produced by Reliance Entertainment Studios, Ynot Films and supported locally by SxG Films and FILMY FZ LLC, Vikram Vedha is the remake of the 2017 Tamil film of the same name, starring Hrithik Roshan and Saif Ali Khan in lead roles. But what many didn’t know was that the film features several scenes shot in Abu Dhabi, UAE. Filmed over 28 days, the film included action scenes, stunts and drama shot across multiple locations in Abu Dhabi, including Al Wathba Wetland Reserve and twofour54’s backlot which provided the setting of the war-torn city and Arabian themed marketplace. 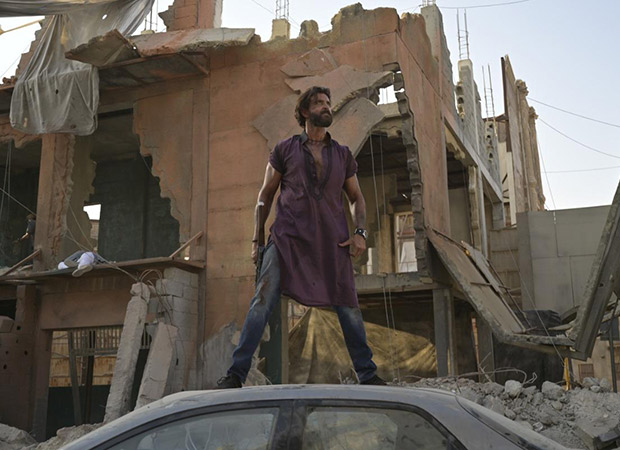 The production received significant support from Abu Dhabi Film Commission (ADFC), which provided location scouting services and a 30% cash rebate, as well as facilitating a cast and crew of almost 2,800 people. Hans Fraikin, Abu Dhabi Film Commissioner, said, “For the past decade, Abu Dhabi has been used as a filming location for over 100 productions coming from Hollywood, Bollywood, the Arab world and beyond, and the filming of Vikram Vedha strengthens our relationship with the Indian film industry even further. The shoot utilized Abu Dhabi’s incredible natural landscapes at Al Wathba as well as our top-tier backlot set, providing an all-round production experience facilitated by ADFC. The immense success of the International Indian Film Academy Awards here in Abu Dhabi earlier this year has really shone a spotlight on the connections between our two film industries and we look forward to hosting more productions and creating even stronger partnerships with companies like Reliance.” 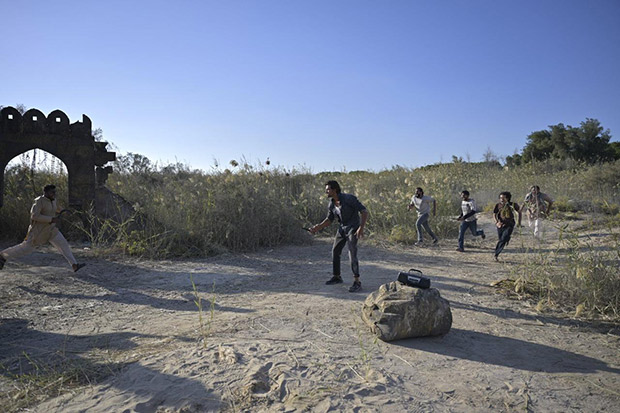 Vivek B Agrawal, Producer, Reliance Entertainment Studios, said, “It was such a pleasure to be in Abu Dhabi for the filming of Vikram Vedha, and I would like to thank the wonderful local crew led by SXG films and Filmy FZ LLC who supported us on such a complex shoot. I would also like to thank the Abu Dhabi Film Commission for their commitment and passion which helped production go so smoothly. We used the twofour54 backlot extensively for the shoot, which was one of the best backlot facilities I’ve worked at. The production expertise and technical support we received, paired with the versatile scenery here in Abu Dhabi, makes it a perfect location for filming. I look forward to being back in Abu Dhabi for future films very soon.”

The team included nearly 2,800 extras, 250 international crew, 120 local crew, 5 freelancers and 3 interns, all of whom contributed to the production process. Further support was also provided by several UAE firms - consisting of local Abu Dhabi producers SxG Films and FILMY along with Set Life, Spot On, Atlas Travels and Gamma Engineering. An exclusive industry screening of the movie took place on September 29 at Vox Cinemas in Yas Mall in Abu Dhabi, where invited guests and media had the first look at the film before it was released across UAE cinemas. 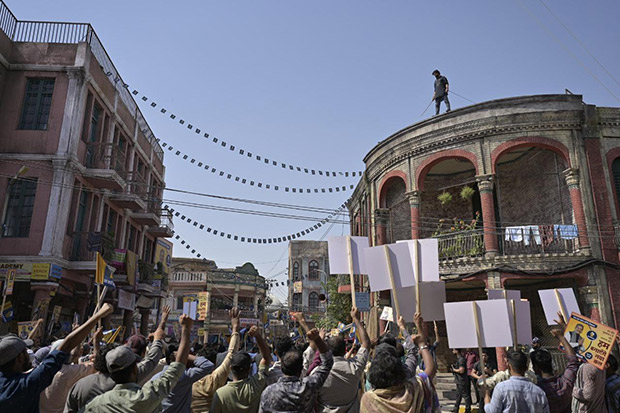 The film is one of over 130 productions to have filmed in the Emirate, benefiting from Abu Dhabi’s diverse landscape, award-winning facilities, as well as its pool of talents and 30% cashback rebate.

Coming to Vikram Vedha, it follows the story of an honest police officer by the name of Vikram who sets out to track down and kill Vedha, a notorious gangster. In a turn of events, Vedha manages to change Vikram’s black-and-white perception of good and evil, leading to an unlikely team up. Directed by Pushkar – Gayathri, the film features actors Hrithik Roshan, as Vedha and Saif Ali Khan as Vikram along with Radhika Apte as the female lead.