Salman Khan has never been the one to shy away from a challenge and during the Weekend Ka Vaar episode on Bigg Boss 13, he took up another challenge. The cast of Street Dancer 3D appeared as guests on the show and with the Garmi Challenge being the latest trend, Salman Khan was asked to attempt the hook step of Nora Fatehi. 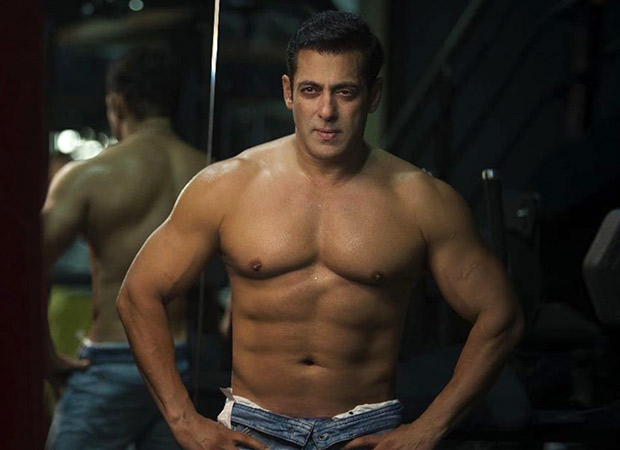 Along with Raghav Juyal, Salman Khan got down on the floor and did the hook step with perfection! While the crowd cheered for Salman Khan, the contestants Sidharth Shukla and Paras Chhabra also took the challenge. Watch the video right here.

How did you like Salman Khan taking the challenge? Tell us in the comments below.

Also Read: Bigg Boss 13: Sidharth Shukla compares his relationship with Shehnaaz Gill to smoking, says he it will ruin him but he cannot leave it