It was music's biggest night on Sunday, January 26 at Staples Center where many stars came under one roof to celebrate the finest musicians in the industry. Lil Nas X, who was nominated for six Grammy Awards, took the stage to perform a medley of the hit 'Old Town Road' that rocked at No. 1 at Billboard Charts for 19 weeks straight. 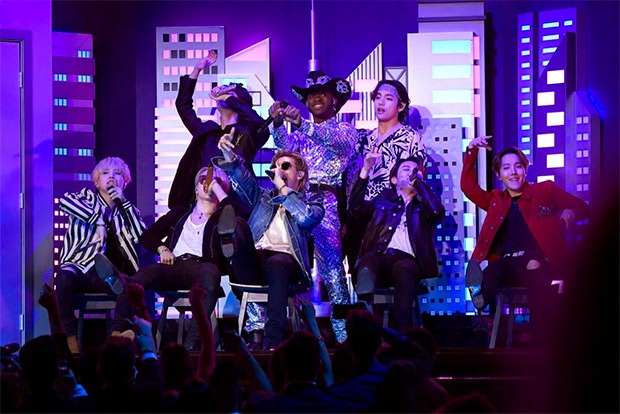 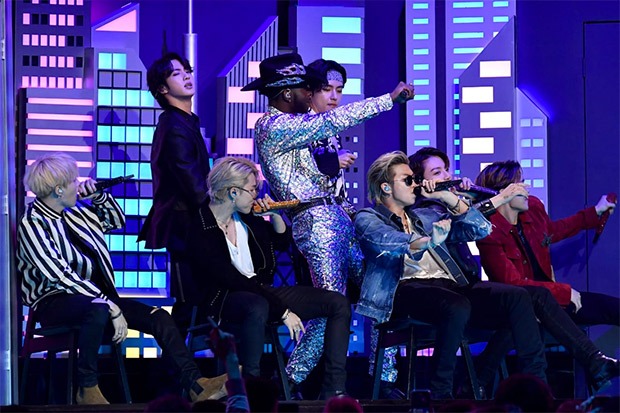 South Korean septet BTS joined him on stage for 'Old Town Road' remix 'Seoul Town Road' performance. While in the original remix, only RM (Kim Namjoon) is featured, the performance saw all the members making their debut at the Grammys stage. RM, Jin, Suga, J-Hope, Jimin, V and Jungkook were a delight to watch as they added choreography to the remix and added their own style to it. The men of BTS looked stunning in their outfits giving retro vibes. 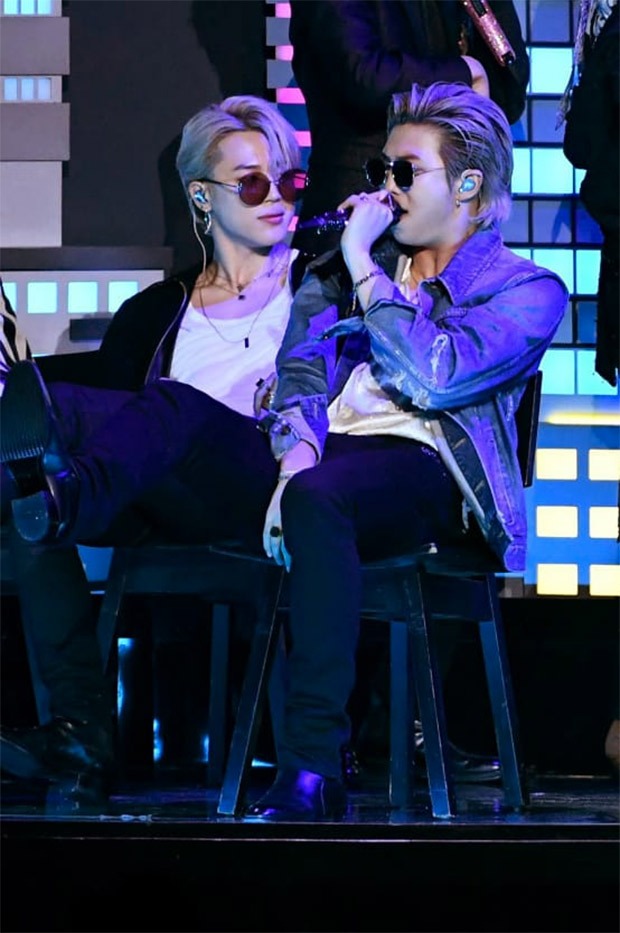