Bollywood actor Vicky Kaushal is currently busy with the promotions of his upcoming release, Govinda Naam Mera. In the film, Kaushal will be seen playing the titular character of a background dancer. While fans can’t wait to see him as Govinda, the actor treated them with an unseen childhood photo of him. The adjoining features little Vicky as a background dancer. 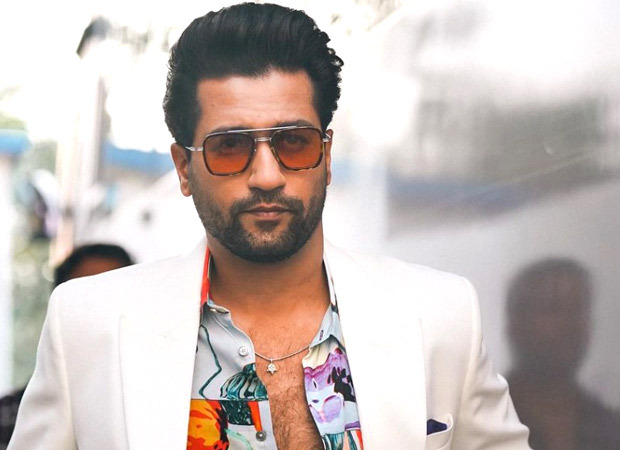 In the photo, Vicky can be seen dancing on a stage behind two girls. While matching his steps with the rest, Vicky can be seen flashing his million-dollar smile. Instagramming the photo, Kaushal wrote a cheeky caption, which read, “Background mein dance karne ka bohot experience hai life mein (I have a lot of experience as a background dancer)!,” followed by a Govinda Naam Mera on Hotstar hashtag. He also mentioned the release date of the film, which is December 16.

Talking about Govinda Naam Mera, it will be a suspense-comedy. Along with Vicky, the film will also star Bhumi Pednekar and Kiara Advani. Directed by Shashank Khaitan, it is backed by Karan Johar-owned Dharma Productions. The trailer and songs of the film have managed to garner love from the audience.

Coming to his other professional commitments, the 34-year-old actor has a bunch of projects in his kitty, including The Immortal Ashwatthama, Sam Bahadur, and a yet-to-be-titled film opposite Sara Ali Khan.

Also Read: “Kiara Advani is like the Udit Narayan of actors,” says Vicky Kaushal about her Govinda Naam Mera co-star