Kiara Advani is gaining a lot of praises for her funky dance moves in the recently-released song ‘Bijli’ from Govinda Naam Mera. Now, Vicky Kaushal, who plays Govinda Waghmare in the film, has heaped praises on her by comparing her with the veteran Bollywood singer Udit Narayan. 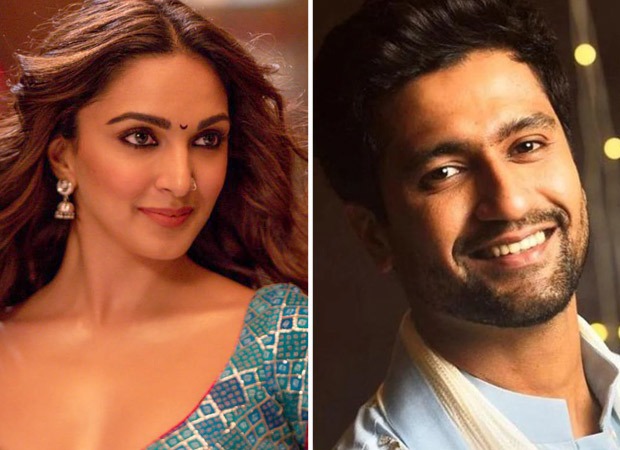 “Kiara Advani is like the Udit Narayan of actors,” says Vicky Kaushal about her Govinda Naam Mera co-star

Speaking at a recent interview, Vicky said, “When I worked with her in Lust Stories, on set, Karan (Johar, producer) and I were completely in awe of her. Kiara is like the Udit Narayan of actors. Because that is one voice I felt like it suits every film, every actor, everything; it’s an evergreen voice.”

Elaborating further, he added, “You put Kiara in any genre, any part - comedy, action, thriller, drama whatever – she’s just a fabulous actor, who can take that thing (and) environment and she will just become a part of that environment. So I always look forward to the opportunity of working with her.”

The movie will be streaming on Disney+ Hotstar from December 16.