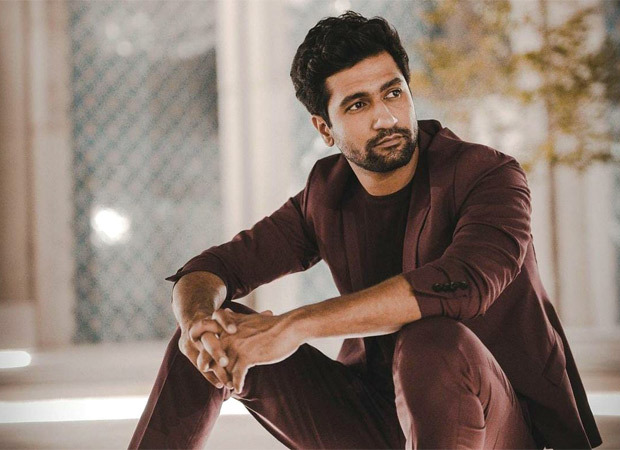 The acting was never the first career choice Vicky thought of when he imagined himself. Academically inclined, the actor was pursuing engineering in the field of electronics and telecommunications. It is after his college days acting happened to him.

Recently while talking to the magazine The Man, Vicky revealed the incident where he gave up on engineering realising his ambition.  It was during the second year of his college when he went to an industrial visit which catalysed a hard reset.  Naarting the incident Vicky said, "I entered that workspace and realised I didn't belong there. I have never felt something so purely and so strongly in my life. I stood there and knew I could never do that. I would never be happy there. That was the first time I asked myself, 'What gives me happiness? and the answer presented itself as another question: Acting?".

Post that the actor revealed that he completed his graduation and did secured a job through college placement but didn't opt for it. Vicky said, " It was a given that I had to finish my graduation properly. Which I did. I scored well. I participated in a campus interview, I had a job letter in hand, but then I took a complete detour. I finished college in May 2009 and. two months later. I was sitting in an acting institute in Mumbai. It was like I had graduated and then enrolled for the junior KG of a completely different life."