Yami Gautam who made her acting debut in the Hindi film industry in 2012 with the film Vicky Donor is one of the most sought-after actresses today.  Over the years, the actor has been part of films like Sanam Re, Kaabil, and Uri: The Surgical Strike, Bala, and the recently released film Bhoot Police. The actress who recently got married to filmmaker Aditya Dhar is looking forward to an interesting lineup of films that are currently in different stages of production. 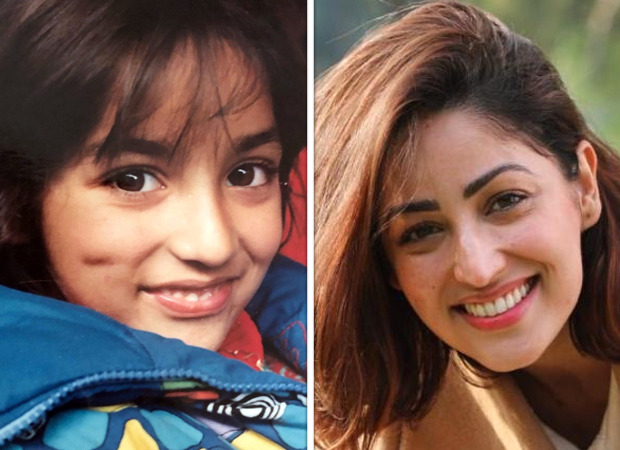 In an earlier interview with Bollywood Hungama, Yami narrated the story of how she got an additional dimple during her childhood. “I always had this little cute dimple, but if someone sees closely there are two dimples. So dimple one is a dent,” she said.

“During my childhood, when I was jumping on the bed during my bedtime, the lights went off. I do not remember whether they just went out or somebody switched it off. But I was dancing my way ahead and I thought I should dive on the bed today. As soon as I dived, the lights went out, and I hit the corner of the bed and I got a nice dent. I was looking for blood but there was nothing instead saw a dimple and went, ‘Ek Aur dimple! Mumma, I got another dimple!’ and I was jumping with joy. It is a weird incident but it is like forever now,” she added.

Yami Gautam has some interesting projects in the pipeline including A Thursday, Dasvi, Lost, OMG 2, and a couple of unannounced projects.