Uri: The Surgical Strike starring Vicky Kaushal and Yami Gautam is the first hit of the 2019 with extraordinary run at the box office. The film has not only won accolades from critics and audience but the film fraternity and politicians have also given it a positive nod. As the film is witnessing amazing response at the box office, the actor is enjoying the response. Meanwhile, he is also gearing up to perform at the upcoming Umang Police Awards 2019. 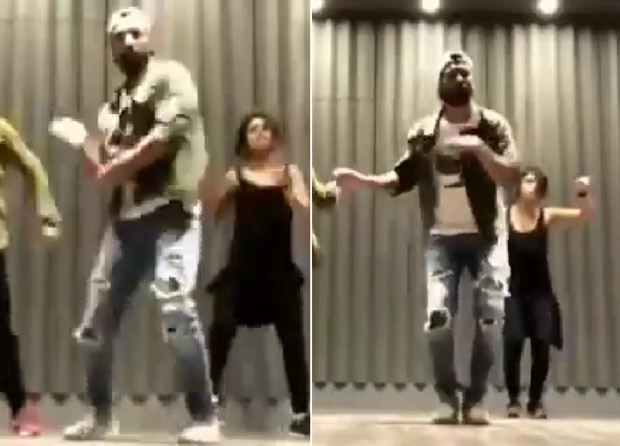 Vicky Kaushal, on Thursday, shared a video from night dance rehearsals with his choreographers. The actor is set to make his debut on an awards stage this year and is making sure to put extra effort into his performance. It seems like the actor might dance to a medley of his songs.

On the work front, Vicky Kaushal will soon begin prep for his next with Bhumi Pednekar which is a horror comedy. Besides this, he is also starring in Karan Johar's directorial Takht which is a period drama starring Ranveer Singh, Kareena Kapoor Khan, Bhumi Pednekar, Alia Bhatt, Anil Kapoor and Janhvi Kapoor.