Talent is something that keeps you going on the pathway of dedication and determination. Nushrratt Bharuccha has showcased her brilliance in the Amazon Prime movie Chhorii and raised the bar of excellent acting. She has come far in the industry with her persistent dedication to her work. Directed by Vishal Furia, in Chhorii, Nushrratt played the character of an eight-month pregnant woman, Sakshi, trying to seek shelter in the sugarcane field, with the paranormal threats all around. The movie received positive reviews from critics and the audience both praising the performance of Nushrratt Bharuccha. 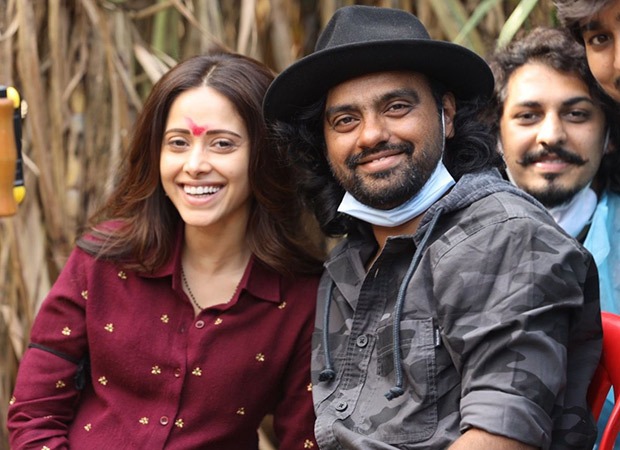 Nushrratt’s consistent glaring performance made her shine in the eyes of her directors. Talking about Nushrratt’s performance, the director of Chhorii, Vishal Furia says, "Films like Chhorii and Ajeeb Daastaans are testaments to her talent. The versatility that she possesses is rare, which was one of the reasons behind my decision to approach her for the supernatural thriller last year. I knew she would do justice to this role, and she did."

This made makers of Chhorii announce the sequel of this horror flick. Impressed by Nushrratt’s performance makers of ‘Chhorii’ are very excited to work on ‘Chhorii 2’. Vishal further adds “Only she could have taken her journey ahead on the big screen. I am excited to present another thrilling chapter of Sakshi’s life.”

The audience is equally excited to see yet another brilliant performance by the actor. Where makers of Chhorii confirmed her presence in the sequel ‘Chhorii 2’, Nushrratt will be seen in Abhishek Sharma directed Ram Setu, Hurdang which will be made under the direction of Nikhil Nagesh Bhat and Jai Basantu Singh direction, Janhit Mein Jaari.