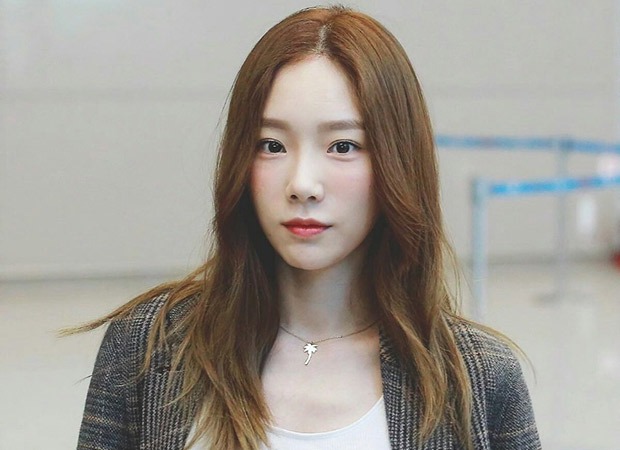 It is one of the songs included on the singer’s third EP, which is scheduled for release in February. The pre-release single will drop on January 17.

Taeyeon debuted as the leader of Girls’ Generation in 2007 and made her solo debut with her EP ‘I’ in 2015. The EP was a commercial success.

The singer went on to have a slew of hit solo songs, eventually becoming one of the best-selling artists in South Korea and one of the most popular K-pop groups worldwide.

Her latest single, 'Weekend' was released in July 2021, following which she featured in labelmate Key’s pre-release single ‘Hate That…’, and also recorded an OST for tvN’s 15th Anniversary Special Drama Jirisan.