Actors Varun Dhawan and Sara Ali Khan will be seen sharing screen for the first time in the film Coolie No. 1. Ahead of the release of the film, Varun revealed that he was warned about working with Sara by three other actors. 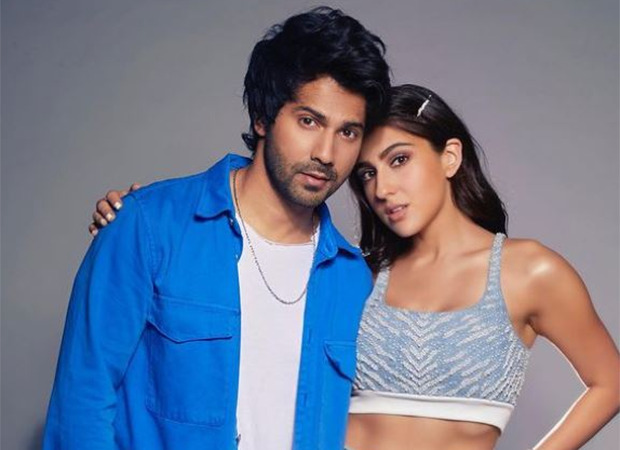 Varun and Sara will be seen in the upcoming episode of The Kapil Sharma Show promoting their film. In the promo video for the episode, Varun is seen revealing that Ayushmann Khurrana, Vicky Kaushal and Kartik Aaryan had all warned him before working with Sara.

Sara Ali Khan made her debut in 2018 with the film Kedarnath opposite late actor Sushant Singh Rajput. She was later seen in Simmba opposite Ranveer Singh and in Love Aaj Kal opposite Kartik Aaryan. The actress is currently shooting for Aanand L Rai's upcoming film Atrangi Re opposite Akshay Kumar and Dhanush.

Meanwhile, Coolie No. 1 directed by David Dhawan is all set to release on December 25 on Amazon Prime Video. The film also stars Paresh Rawal and Rajpal Yadav and is a remake of the 1995 film of the same name starring Govinda and Karisma Kapoor.