Badlapur released four years ago and that movie did show us a completely new side of Varun Dhawan as an actor. From Student Of The Year where he played a spoilt brat, to being the heart broken husband and father trying to avenge his family’s death, Varun did surprise us, and honestly nobody thought VD would be able to pull intense roles with such ease. 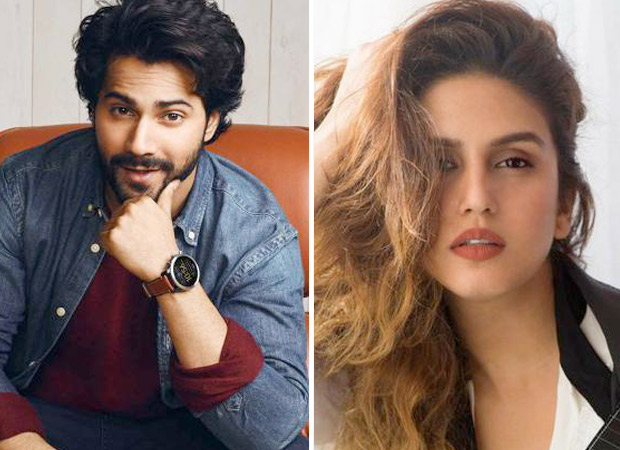 On completing 4 glorious years, co-stars Huma Qureshi and Varun Dhawan took to their respective Twitters to look back to the good ol’ days. They were grateful for their experience and opportunity. Varun tweeted, “#4YearsOfBadlapur  a film that changed my life thank u sriram @MaddockFilms @Nawazuddin_S @humasqureshi @radhika_apte @yamigautam @pathakvinay”; while Huma tweeted, “4 years of #Badlapur !! Thank you for this film and the role of a lifetime #SriRam #Dino @Varun_dvn @Nawazuddin_S @MaddockFilms ❤️????”

4 years of #Badlapur !! Thank you for this film and the role of a lifetime #SriRam #Dino @Varun_dvn @Nawazuddin_S @MaddockFilms ❤️???? pic.twitter.com/oCaUEGcxRI

On the work front, Varun Dhawan recently completed shooting for Kalank with Alia Bhatt and is currently on the second shooting schedule of Street Dancer 3D in London. Street Dancer 3D also stars Shraddha Kapoor and Nora Fatehi among the others. It is also being said to be the biggest dance film India has even seen.

Also Read: Varun Dhawan has the SWEETEST message for his fans from the sets of STREET DANCER 3D