Sunday night was a glittery one as some of the biggest names of Bollywood came under one roof for Mumbai Police's annual celebration, Umang 2020. From Shah Rukh Khan and Katrina Kaif to youngsters Janhvi Kapoor, Sara Ali Khan, Kartik Aaryan and Varun Dhawan, the celebrities created quite a storm. And the highlight of the evening was certainly SRK's winning performance. 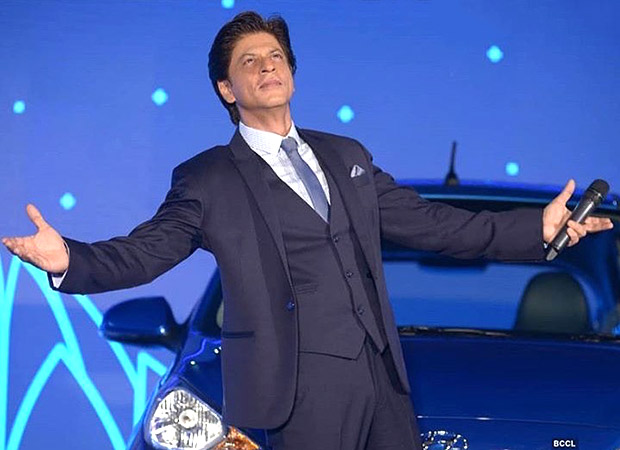 Only Shah Rukh can bring such timely humour! Watch the video below.

Others including Salman Khan and Priyanka Chopra were also present at the event.