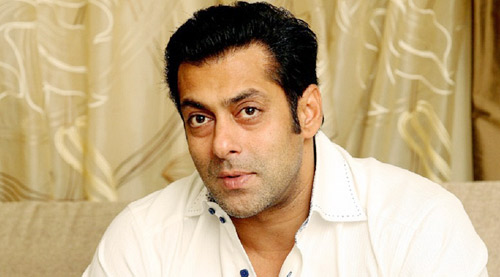 The recent judgement passed by the High Court over the 2002 Salman Khan drink and drive case has started off a sort of frenzy on the micro blogging site. Salman Khan who was accused of killing one and injuring a few others who were sleeping on the pavement has now been dismissed since the court did not find enough evidence which would prove that the actor driving the car in an intoxicated state.


While fans of the superstar are thrilled and expressing their excitement and congratulating Salman Khan on Twitter, a few others are miffed with the judicial system and came up with some quirky, satirical tweets about the recent judgement. Here's a glimpse of a few tweets of the janta who believe that justice is yet to be served.


@mahesh9491: #SalmanVerdict The SUV gets lifetime jail sentence for automatically driving over the people sleeping on the street.


@iamthemaulik: That judge is the only person who feels salman is still Virgin #salmanverdict


@Roflindian: Next logical step in #SalmanVerdict: Judge declares that it was Shahrukh and not Salman who was driving.


@Bhayankur: I hope they file cases against those dead for coming sharply at Salman's Khan car and killing themselves on purpose. #SalmanVerdict


@JustRohit: If Salman was punished today I would have lost faith on money. #SalmanVerdict


@vkishore: Court praises Salman for sending those on the footpath to heaven thro' fast channel! #SalmanVerdict