Last Updated 28.01.2022 | 10:26 PM IST
feedback language
follow us on
Bollywood Hungama » News » Bollywood Features News » Twinkle Khanna shares a meme which tells why she is not as big a star as Akshay Kumar

Twinkle Khanna did not have much luck as an actress. Khanna who is now an author has acted in about 13 films before she moved on from being a professional actor. However, Twinkle has ever shied from talking about her acting career that failed to take off. 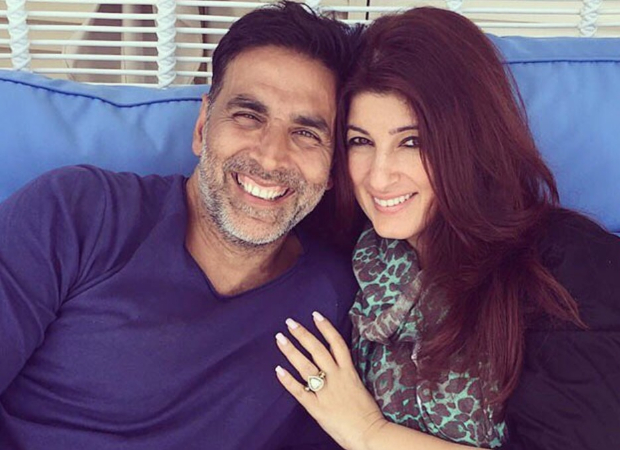 Twinkle Khanna who is known for her wit took to her Instagram handle to share a meme which reveals why she is not as big a star as her husband Akshay Kumar. The meme template featuring the Marvel superhero Captain America is quite popular on social media these days. In the meme, her stardom is compared to that of her superstar husband Akshay Kumar. Sharing the meme, Twinkle wrote, "How do you know if you are a bonafide star? When you become part of a famous meme. #LittleStarProtestsAgainstSizeDiscrimination"

How do you know if you are a bonafide star? When you become part of a famous meme. #LittleStarProtestsAgainstSizeDiscrimination

Meanwhile, Twinkle Khanna is currently in Scotland along with Akshay Kumar who is shooting for his upcoming film Bell Bottom.

ALSO READ: ‘She has a wonderful part and is completely incredible,’- Twinkle Khanna on mother Dimple Kapadia’s performance in Tenet