Everyone who has come across the news about Mumbai would be aware that the city was flooded yesterday due to heavy rainfall! While there were reported deaths, landslides and major power cuts owing to extreme water logging, amongst the majorly affected areas were also the airports in the city. While many stars decided to take to social media to talk about the issues that they faced due to the heavy rainfall, Twinkle Khanna in her quirky way announced that she cancelled her London trip due to the Mumbai Rains. 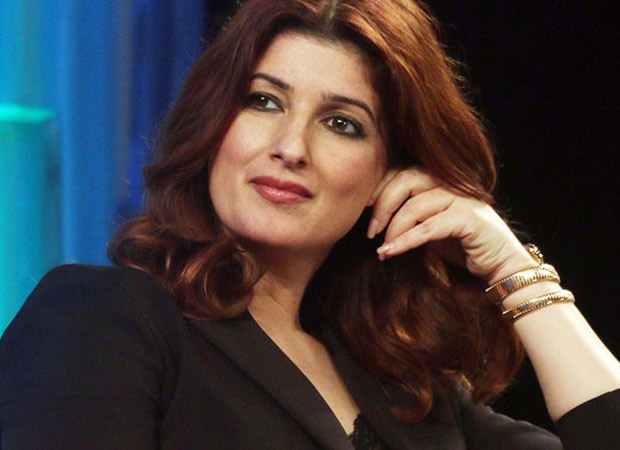 Twinkle Khanna aka Mrs. Funnybones has an interesting side to her as her sense of humour continues to win fans. This time around, she gave a funny yet realistic take on how she cancelled her trip in her own way as she took to Twitter to share a post about it. The actress turned author was expected to take off to London a day ago, when Mumbai was flooded all over including the airport. Speaking on the same, she said, “The captain was better off commandeering a ship than an aircraft last night, planes skidding, runways flooded and we all sailed back home #DisableAirplaneMode.”

The captain was better off commandeering a ship than an aircraft last night, planes skidding, runways flooded and we all sailed back home #DisableAirplaneMode

A day ago, Mumbai witnessed one of its heaviest monsoons in the recent past and it, in turn, massively affected the infrastructure of the city.

Speaking of her trip, Mrs. Funnybones was expected to go on a family trip with husband Akshay Kumar, who took a break from his Sooryavanshi shoot schedule. While the couple’s son Aarav is busy studying, the couple along with daughter Nitara decided to take some time off from the bustling city of Mumbai.