After several months actress Rhea Chakraborty who was in the center of the Sushant Singh Rajput death case took to Instagram to share a post. On the occasion of International Women's Day she dedicated the post to her mother. 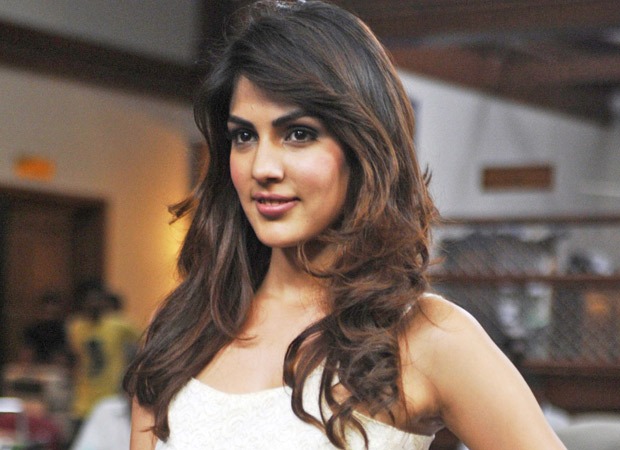 Rhea shared a picture of her and her mother holding each other's hand. Sharing the photo, Rhea wrote, "Happy Women’s Day to us ..Maa and me .. together forever ... my strength, my faith, my fortitude - my Maa #love #faith #fortitude #strength #mother #womenwhoinspire #womenempowerment (sic)."

Meanwhile, Rhea Chakraborty has been in the middle of controversy ever since the demise of Sushant Singh Rajput on June 14, 2020. The actress was dating the late star. She was arrested by the Narcotics Control Bureau (NCB) in September last year. Her brother, Showik Chakraborty was also arrested by the NCB. Rhea spent almost a month in Byculla jail and was released from judicial custody on October 7, 2020. Her brother, Showik, was released in December.

The siblings are now slowly resuming normal life and are often snapped in Bandra outside their gym.