Actress Sunayana Fozdar who is currently winning hearts as Anjali Bhabhi in Taarak Mehta Ka Ooltah Chashmah talked about some great positive shifts in regards to women in the Indian Entertainment Industry. The actress who is known for starring in a string of critically acclaimed shows like Ek Rishta Saajhedaari Ka, Belan Waali Bahu, etc. is a head strong woman in real life. 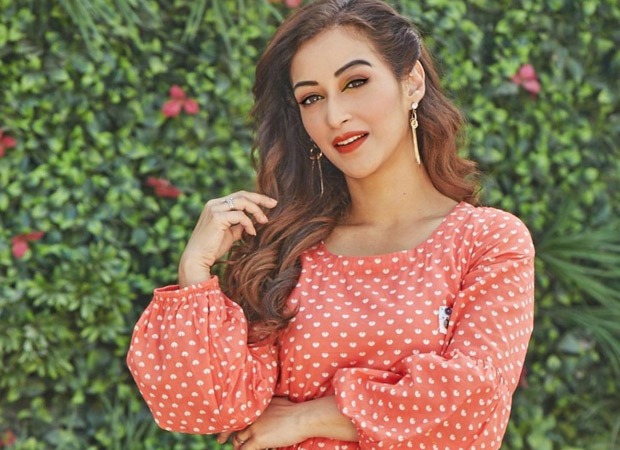 Talking about the positive shift in the entertainment industry, the actress says "So the times when you used to see that the only female on the set used to be the heroine and the hairstylist to now- women all over in every department, is a beautiful shift! But women should not be categorized, because they say that women are great cooks at home but the maximum chefs are males. And it is not about being a man or a woman, but it is about skills! But I am happy that women who had the quest creatively are now on job and are so respected at work! So not just on camera or behind the camera. It is a great shift and a very welcoming change!"

On the professional front, Apart from being seen as Anjali in TMKOC, the actor has a goofy and a fun side to herself. She treats her fans by posting great content on her social media!