Television actress Avneet Kaur has a history of attracting the internet's attention. She's currently filming with Nawazuddin Siddiqui in Kangana Ranaut's Tiku Weds Sheru. She is all set for her lead role in Bollywood. 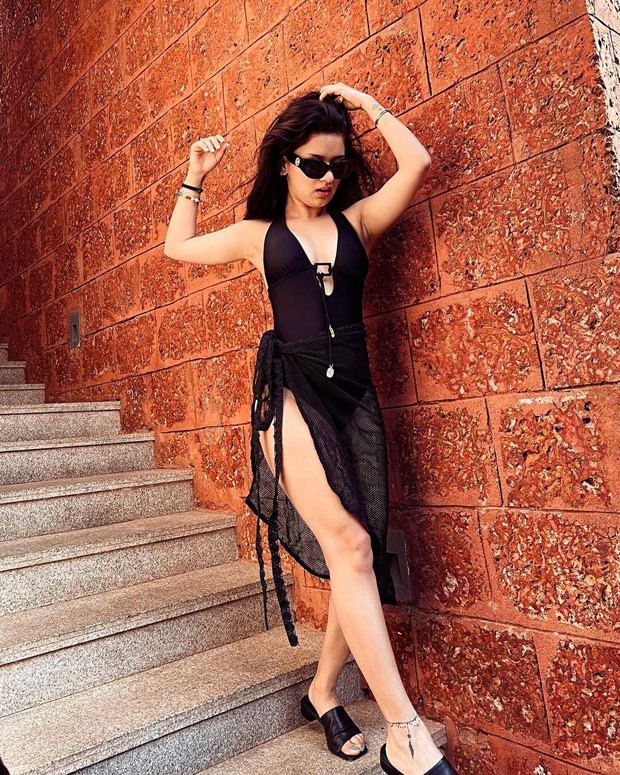 She recently shared a series of photos on Instagram of herself wearing a black monokini. 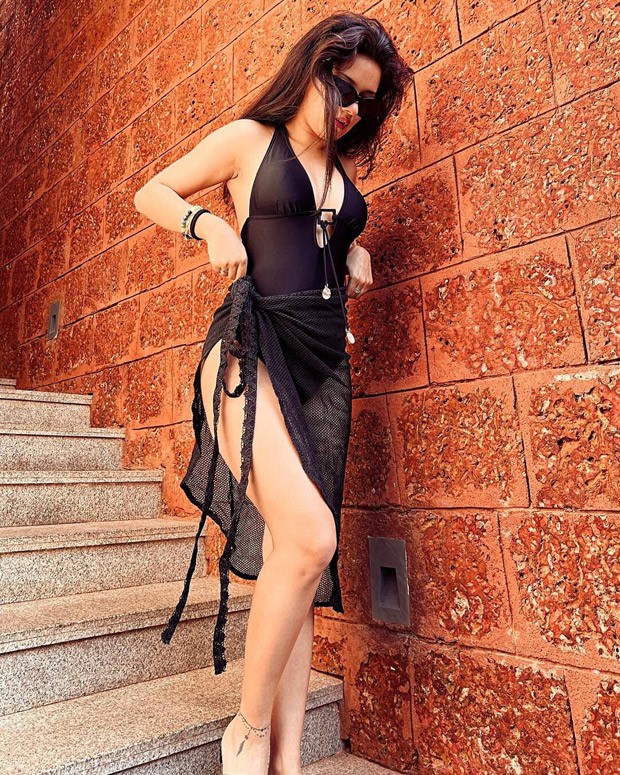 In 2012, Avneet Kaur made her acting debut as Jhilmil in Life OK's Meri Maa. Then she starred on SAB TV in Tedhe Hain Par Tere Mere Hain. She then appeared with Darsheel Safary on Colors TV's celebrity dance reality show Jhalak Dikhhla Jaa.

In 2016, she starred in the short film Dost - Safi Mother - Daughter by Jigsaw Pictures, which was released on YouTube. Kaur played Queen Charumati in the 2017 film Chandra Nandini.

Also Read: Nawazuddin Siddiqui gets a chance to dance; to do salsa with co-star Avneet Kaur in Tiku Weds Sheru