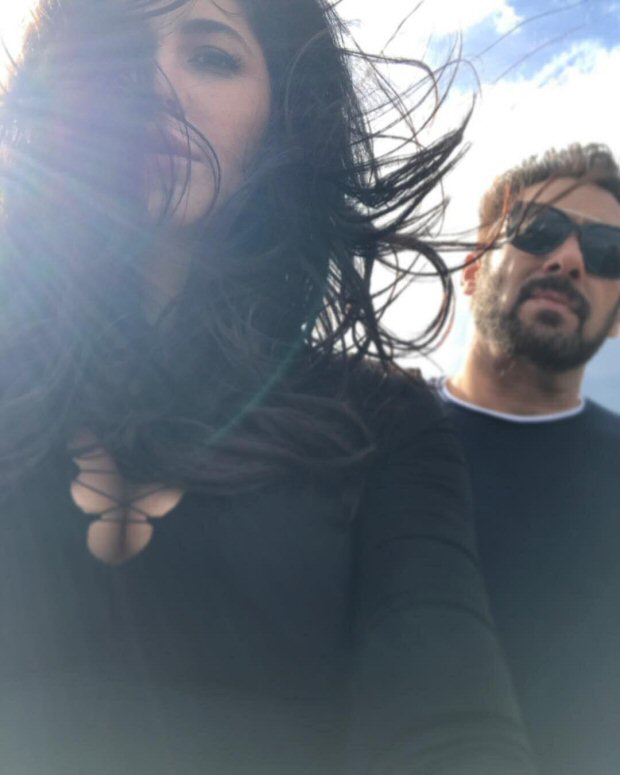 After spending time with family during Diwali, Salman Khan and Katrina Kaif headed to Greece to kick-start the last schedule of their upcoming action drama film, Tiger Zinda Hai. The cast and crew are currently in the beautiful locale shooting for a song.

On Monday, we shared some leaked photographs of Katrina Kaif from the song shoot in which she is wearing an olive shirt and shorts. The same evening both Katrina and Salman shared some amazing moments from the beautiful location. Katrina shared a selfie with Salman from the shoot and captioned it, “#Drama .......the calm before the storm.”  Salman Khan was also seen posing from the shoot location with a huge sea in the background. 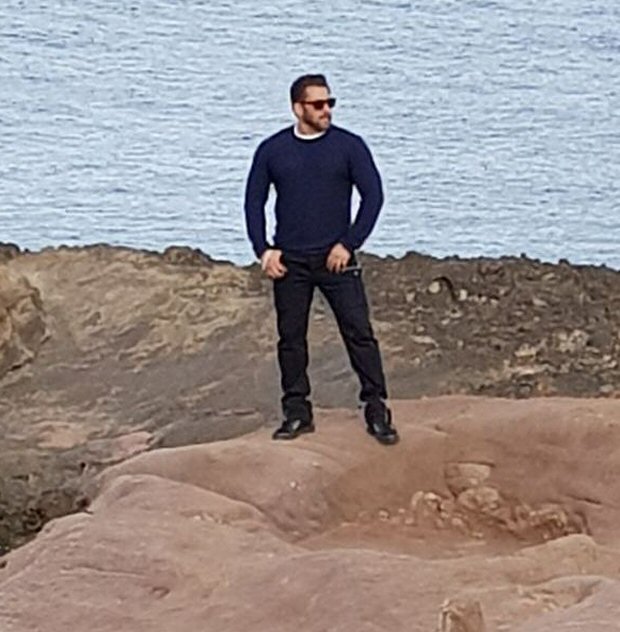