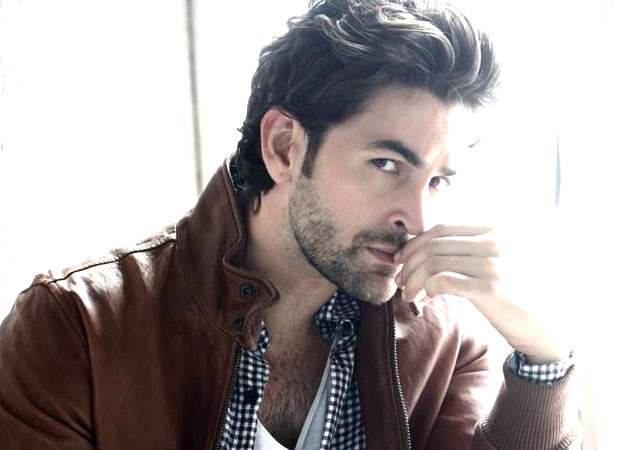 Neil Nitin Mukesh is basking in the glory of having played one negative role after another. So much so that he is being called as the most sought after baddie. In a Bollywood Hungama exclusive with Faridoon Shahryar, Neil spoke about the confidence that was instilled in him when Shah Rukh Khan praised his portrayal in Johny Gaddar. "I used to love doing the sort of films that you're doing," SRK had said. Neil shares his thoughts on Shah Rukh's negative portrayals on screen:

“One of my most favourite films, actually the only reason why I didn’t even blink before signing Johnny Gaddaar, to be very honest was Darr. And I have this one anecdote that I'll share with you. I was signing Johnny Gaddaar and everyone was very sceptical because it’s an antagonist and killing 5 people. I was so sure. I said, ‘If a man like Shah Rukh Khan can go out there and do a film like Darr and still have people completely rooting for him being the antagonist in the film (I was in love with his character in the film) then I will be accepted too’. The layers, the emotion and the love that he portrayed for Juhi Chawla in the film was on another level. All of that instilled that confidence in me, that don’t fear people of judging you as negative or positive because as an actor you can mould yourself and shift whenever. In fact in Anjaam, Baazigar, Darr all these films he’s been an antagonist. But he has done them so beautifully. Anjaam was an outstanding film. So for me that era of Shah Rukh Khan was the number one. As an actor for me it was something that gave me the confidence to move ahead and say yes to doing Johnny Gaddaar. And when the film released I was nominated for Filmfare that year. Backstage of Filmfare he comes and he hugs me. And he said to me that there was a time that I used to love doing the kind of films that you have done. I was on cloud 9 that Shah Rukh Khan comes and tells you that! I was really humbled and I was really touched. Again I was very happy about the decision that I made of doing Johnny Gaddaar as the first film.”