Sajid Nadiadwala’s upcoming film Baaghi 3 is all set to release on 6th March. With every scene unfolding from the teaser to the trailer and then, the songs- the action only seems to be getting bigger and better. The film’s trailer is a wholesome package of emotions, action, and drama which looked very promising with a larger scale of the third installment of Baaghi franchise. And why not? Three action directors worked on Baaghi 3 to bring us the unparalleled adrenaline rush. 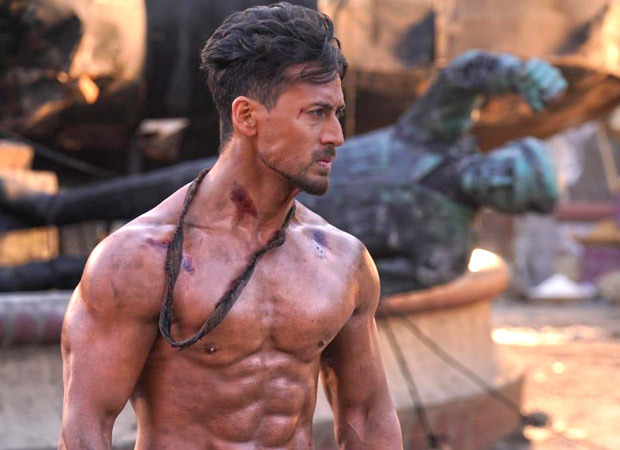 Action directors Ramu Chella, Lakshman Chella, and Kecha Khampadkee are three renowned action choreographers of the industry. The three magicians of action have orchestrated the best sequences for the audience to relish on in the upcoming flick. Action director Kecha Khampadkee also has worked on Hollywood action blockbusters which definitely makes the movie, a power punch of massive scale and high on the magnitude of action.

In each of the assets, Tiger Shroff’s character Ronnie is seen doing multiple stag leaps, sliding in a full split on roads, and is also seen doing various `Smacks, Whacks, and Attacks`, as they already have said it on the film’s poster! The three maestros of their art have ensured that the audience gets a new dose of entertainment and well, rightly so- each of the sequences has been unbelievable!

The biggest action movie of 2020 is almost here, the Tiger Shroff starrer Baaghi 3 will hit the screens later this week. This time around Tiger aka Ronnie will go up against a nation for his brother. The film has been extensively shot in Siberia where Tiger shot in negative temperatures for extended periods of time- with no body double or VFX techniques.

Baaghi 3 stars Tiger Shroff in the lead alongside Shraddha Kapoor. The movie is directed by Ahmed Khan and is produced by Sajid Nadiadwala.