Actor Sana Khan and choreographer Melvin Louis’ relationship was all over social media, but their breakup made a louder noise. Their affair ended amid some serious allegations, along with Sana accusing Melvin of cheating on her. 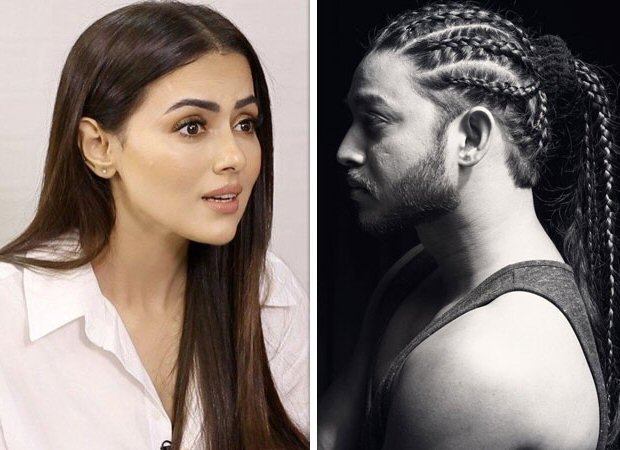 The actor, who sat for an exclusive chat with Bollywood Hungama, made some explosive claims about how Melvin treated her, and did not have nice things to say.

“You fall in love, things begin...and the person is forcing you, 'put our relationship on Instagram, let people know'...and I was like, it's just a month. Should I put? Of course, I like you and everything is there, but I don't know if I am ready in a month. He said, 'no no, you have to put'. Ok, chalo, you literally force somebody emotionally to post the pictures. After that, when I come back and have my other interviews, (he said), 'no no, you talk about it, talk about us, otherwise, if people see you with other guys, they're going to link you up with them,” she said.

Sana went on to add how people would post comments on their pictures, demeaning him in comparison to her, and Melvin would force her to not only delete the comments but block everyone who was posting those comments. She says there was a ‘mind game’ from his part to separate her from everyone who was trying to advise her to stay away from him.

“In the initial six months of our relationship, this guy did not let me meet anyone alone. If this (the interview) was my first six months, he would be sitting here. I thought this was possessiveness,” she said, adding that she figured later that it was Melvin’s way of trying to keep her away from people who might reveal things about him.

Certainly not the perfect end of a loving relationship!