Sonu Sood stunned his admirers on Wednesday when he shared a throwback video of himself from his gym diaries. Sonu Sood is seen in the video acing the human flag position on a pole like a pro. In the old footage, the 48-year-old actor can be seen wearing a patterned tee and black shorts, and is recognised for his humanitarian activities during the coronavirus outbreak. "#throwback #humanflag," he stated in the description of his Instagram image, to which his followers responded with "wow" and "oh my god" remarks. Yogesh, Sonu Sood's personal trainer, left multiple fire icons in the comments area and dubbed the actor "Flying Beast." 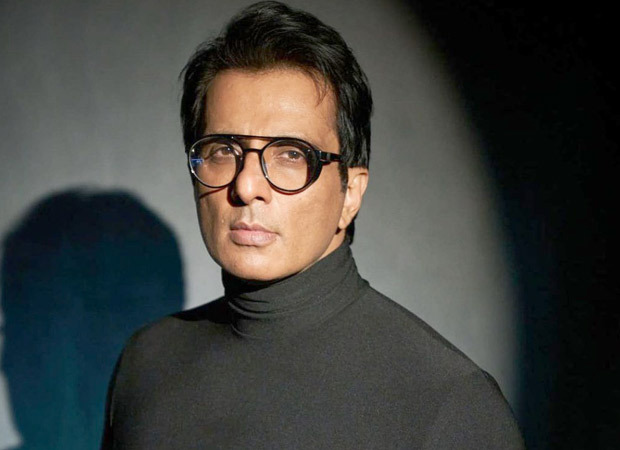 Sonu Sood's Instagram account reveals that he is a fitness fanatic. Some of his gym videos will help you achieve huge fitness goals.

Sonu Sood made his acting debut in the Tamil film Kallazhagar in 1999. He has since appeared in a number of Hindi, Telugu, and Tamil films. With the film Shaheed-E-Azam in 2002, he made his Bollywood debut. In his flicks, he has usually played villains. Sonu Sood is renowned for his roles in films such as Dabangg, Arundhati, Netaji Subhas Chandra Bose: The Forgotten Hero, Yuva, Athadu, Jodhaa Akbar, Aashiq Banaya Aapne, Dookudu, Shootout At Wadala, Happy New Year, R... Rajkumar, and Simmba.

‘Pagal Nahi Hona’ and ‘Saath Kya Nibhaoge’ are two recent music videos in which he appeared. Akshay Kumar's Prithviraj is the actor's next endeavour.

Also Read: Sonu Sood has over 52,000 mails in his inbox; shares screenshot