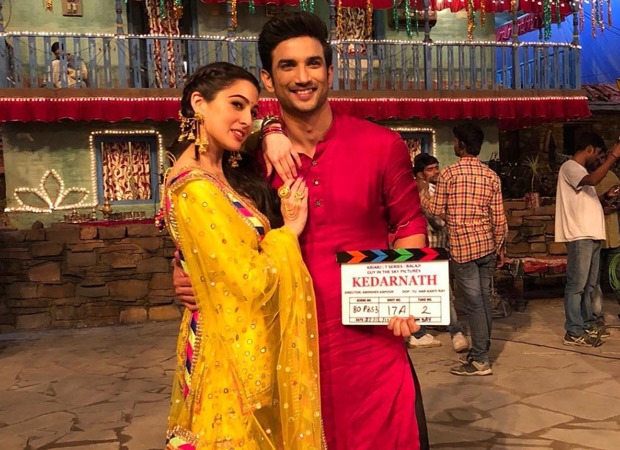 A video from the promotions of Kedarnath has been going viral and Sara Ali Khan is seen crediting her co-star, Sushant Singh Rajput for helping her out on sets with Hindi and her acting skills. Sara was praised for her fluent Hindi and a good command over the language, which she admitted was because Sushant refused to speak to her in English. She said that he has helped her out on the sets like no one else and since it’s her first film, Sushant was head-on to guide her through it.

Sara Ali Khan was very, very shocked by his sudden demise along with the entire industry.

Also Read: This message from a fan of Sushant Singh Rajput is sure to tug the right strings of your heart