Karan Johar is set to make is MOST ambitious film till date, Takht. The movie has all the makings of a blockbuster and has an enviable cast to boot. While the stage is set for KJo to display his exemplary skills as a director, he admitted recently that he is a bit nervous. He said that he is now realizing how much work he needs to put in and that puts him in a very precarious position. He claimed that though he is very excited with his new project, he is much tensed about how it will all take shape. 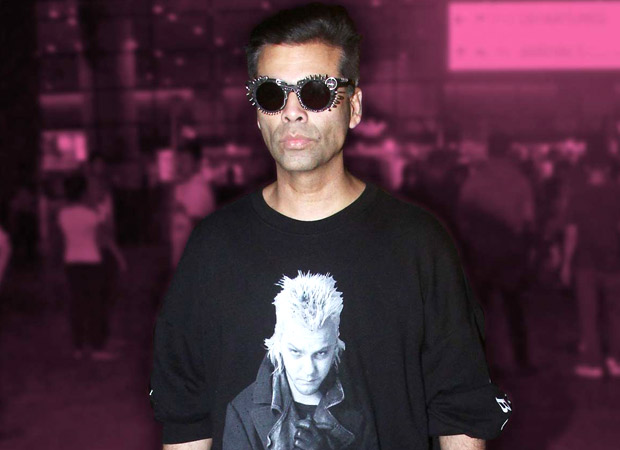 Takht rolls by the end of the year and has Ranveer Singh, Kareena Kapoor, Alia Bhatt, Vicky Kaushal, Bhumi Pednekar, Anil Kapoor, Janhvi Kapoor in lead roles. It is Karan’s first time with Ranveer, Anil, Bhumi and he is paring up after more than a decade with his BFF Kareena! So, that puts him under a lot of pressure, he admitted.

Also, there are frequent parallels drawn between what Takht promises to be and how similar it is to Sanjay Leela Bhansali’s brand of cinema. Karan said that though he has heard that lot, he wants the movie to have its own individualistic flavor. He said what SLB does is great and he is a fan of that but Takht is his own interpretation of a period drama and he wants to get it right.