Shah Rukh Khan is presently hosting a fresh season of Ted Talks India Nayi Baat. The show, which shares with us stories of inspiration, recently had Ayushmann Khurrana's wife Tahira Kashyap as a guest. Tahira, who has braved breast cancer and is now tirelessly working to break the stigma around cancer-talks, spoke about the taboos around the disease and how we barely indulge in any conversation around it. 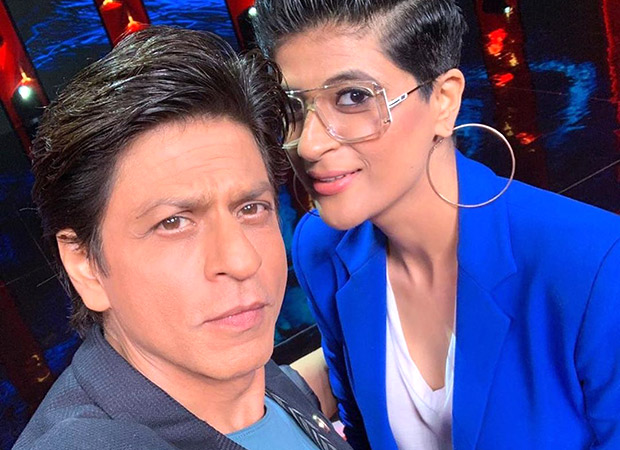 Shah Rukh, whose parents succumbed to cancer years ago, was deeply moved by Tahira's deliverance. "I lost both my parents to cancer. I do not like to show off my problems but Tahira made me realise that it is okay to share. I feel it is necessary to remove the taboo that we need to hide our problems. Instead, come together with your family and figure out a solution," he said.

Tahira was detected with Ductal carcinoma in situ in her right breast in September last year. What must have proved to be a gruelling battle could not bog her down. Throughout the recovery, she kept sharing her progress and pictures on social media, and has inspired thousands in the progress.

As Tahira stood on the Ted Talks stage, she said it was a privilege to be there and share her experience. "The only reason of coming out is to give the message that early breast cancer detection should be on top of everyone's minds. Nobody should ignore the symptoms. The idea is not to instil fear but to encourage people to be mindful. This alone can change the mortality rate in India and the world," she added.