Taapsee Pannu who is currently in Darjeeling shooting for her next, made the most of the light by clicking a selfie. While fans of the actor were in awe of the picture, the actress's boyfriend, too, could not stop himself from showering love on her. 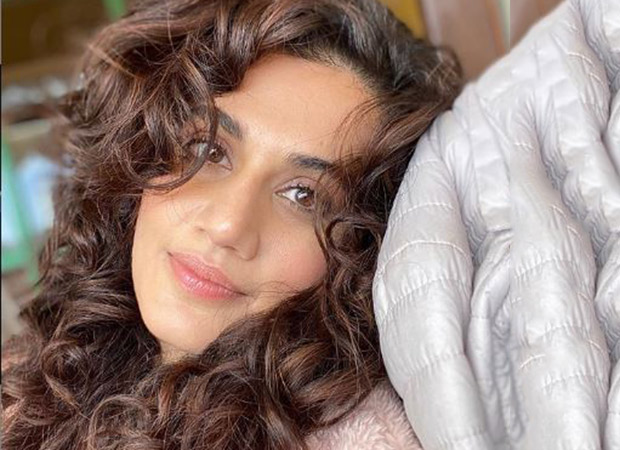 Badminton player Mathias Boe dropped in the comments to express his love with a string of fire, chilly and dancing girl emojis. While Taapsee has been tight-lipped about her love life, in a recent interview the actress had admitted to being in a serious relationship with a man from a different profession.

On the work front, Taapsee was last seen in the recently released film Saand Ki Aankh in which she played the role of the shooter Prakashi Tomar while Bhumi Pednekar portrayed the role of her sister-in-law Chandro Tomar. On the other hand, she is currently working on Anubhav Sinha's Thappad where she portrays novelist and poet Amrita Pritam.