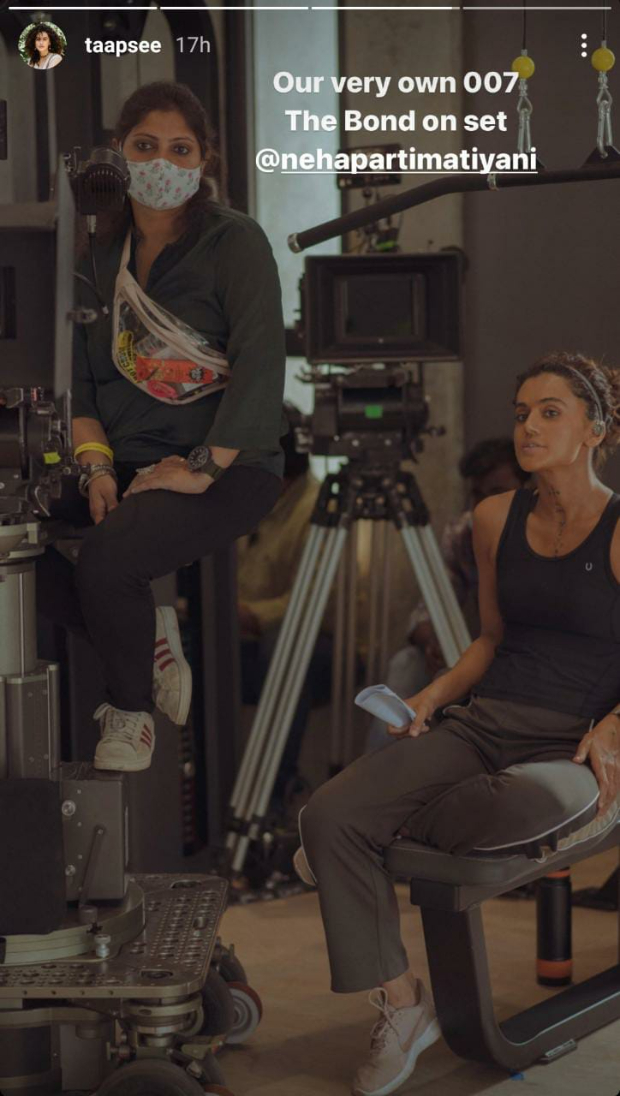 On Friday, Taapsee Pannu shared a series of behind-the-scenes photos with director Akarsh Khurana and the team of Rashmi Rocket. 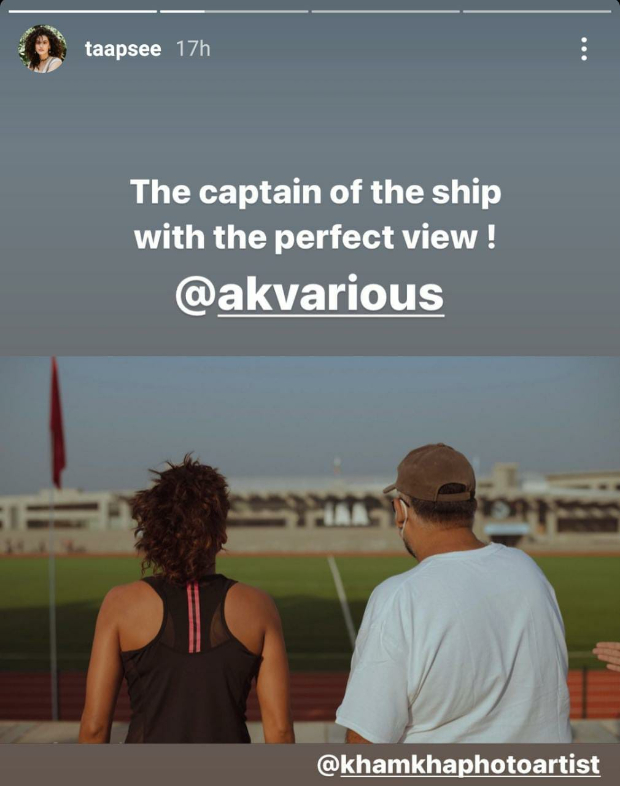 The narrative revolves around a Gujarati girl named Rashmi. She is a fast runner and which is why her fellow villagers call her 'Rocket'. Taapsee's character in the film is from Kutch in Gujarat. Bhavesh Joshi Superhero actor Priyanshu Painyuli will play the role of Taapsee's on-screen husband in the film. 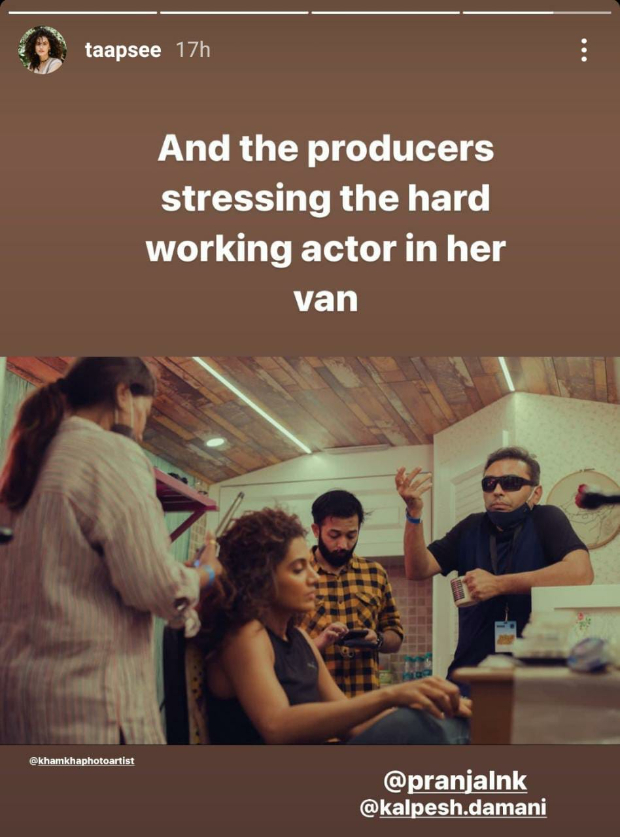 Rashmi Rocket is written by Nanda Periyasamy, Aniruddha Guha, and Kanika Dhillon. The film will be helmed by Akarsh Khurana who directed Karwaan.

Rashmi Rocket, produced by Ronnie Screwvala along with Neha Anand and Pranjal Khandhdiya is set to release in 2021.

ALSO READ: Taapsee Pannu sets her eyes on the track as she shoots in Pune for Rashmi Rocket