DD National has been retelecasting old popular shows from the 80s and 90s ever since the lockdown has started. Now, after Ramayan, the channel has started telecasting Swwapnil Joshi starrer Luv Kush's Uttar Ramayan. In the show, actor Swwapnil Joshi essayed the character of Kush as a cute kid. 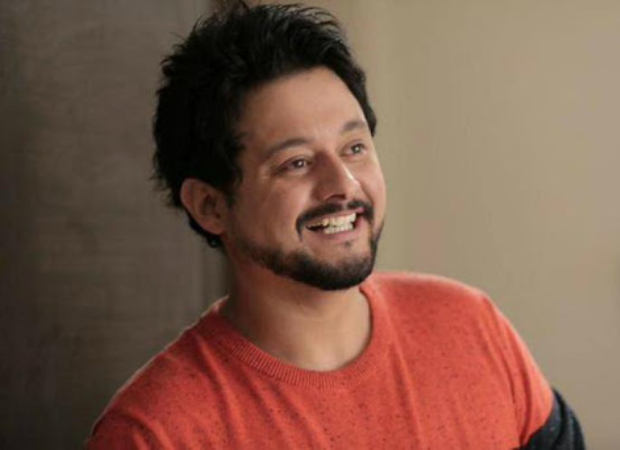 In an interview with a daily, Swwapnil Joshi spoke about his memories associated with the show. He said that it is the most profound character that he has played till date and it was his first character. Swwapnil was nine at the time of shooting the show. Now, he has kids of that age. Now, watching the show with his kids he feels like his childhood has returned.

ALSO READ: EXCLUSIVE: Ramayan’s Lakshman, aka Sunil Lahri REVEALS that he once found an 8-foot-long cobra in his makeup room’s bathroom