Shah Rukh Khan's son Aryan Khan has been in the news after he was arrested by the Narcotics Control Bureau (NCB) in a drug case. He along with 7 other accused was remanded to judicial custody on Thursday. Currently, the court is hearing the interim bail plea filed by Aryan's counsel. 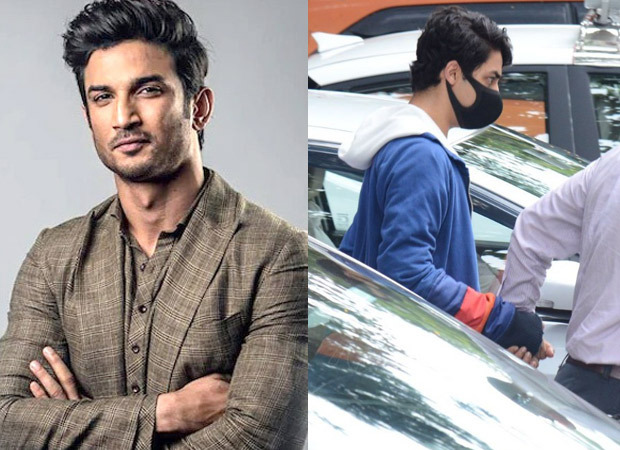 Meanwhile, late actor Sushant Singh Rajput's lawyer Vikas Singh has reacted to the ongoing case involving Aryan Khan. Talking to a news channel he said that the entire Narcotic Drugs and Psychotropic Substances Act is based on the recovery of narcotics drugs. He said that if there is no recovery, there is no offence and that is how the act has been structured.