Shah Rukh Khan and Gauri Khan's son Aryan Khan's son has been in the news for the past few days after his arrest by the Narcotics Control Bureau (NCB) on October 3. On Thursday, the court remanded him and 7 others accused in drug case to judicial custody. Immediately, after the hearing, Aryan's counsel applied for bail. 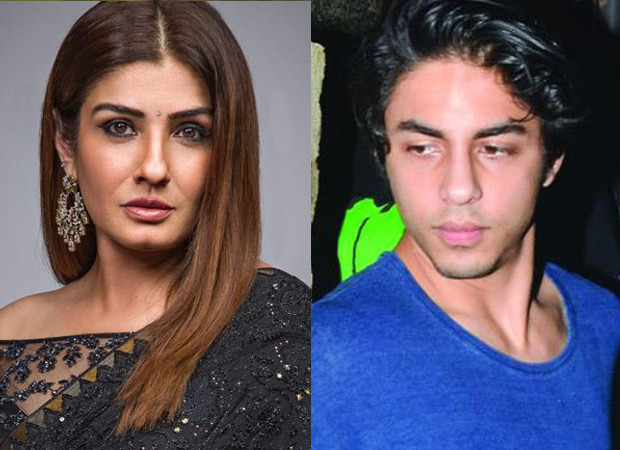 Ahead of Aryan's bail hearing on Friday, October 8, actress Raveena Tandon weighed her opinion on the matter. Raveena took to Twitter and without using names she called out the “shameful politics” and called it “heartbreaking”.

"Shameful politics being played out.. it’s a young man’s life and future they toying with … heartbreaking," she tweeted.

Shameful politics being played out.. it’s a young mans life and future they toying with … heartbreaking .

The NCB had arrested Aryan and two others following an alleged drug bust on a cruise liner on October 2. Since then 15 more have been arrested, including two more passengers on board the cruise liner Cordelia, and alleged drug peddlers.