Bigg Boss 15 has been providing its viewers with the best entertainment quotient. From melodramas to light-hearted comedies to even romance, it has all the elements. The romance which has brewed in the initial days itself can be seen between Miesha Iyer and Ieshaan Sehegal. 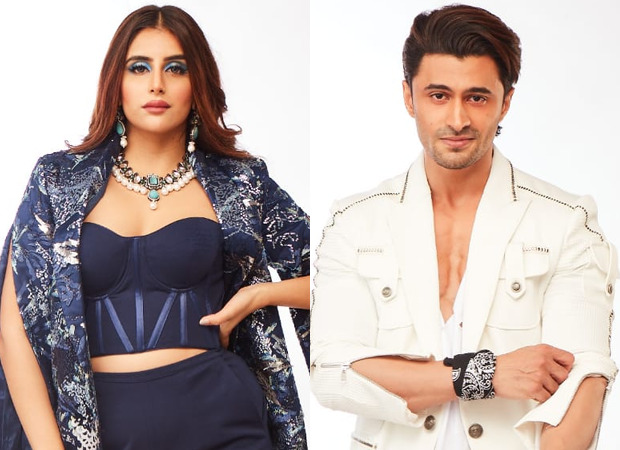 Ieshan and Miesha have started bonding with each other from the second day itself and with each passing day their closeness is taking a new toll. In the latest episode, crackling chemistry was seen between both of them where they were sitting in a cosy position.
They were having some really lovely conversation where Miesha asked Ieshaan what kind of girl he likes. To which Ieshaan replied saying, "She should be pretty and cute, but I only want one thing that she should love me unconditionally." Post that, Ieshaan asked the same question to Miesha, who replied to him, "I like very off-beat kind of boys, like who can tolerate my tantrums."

Responding to her Ieshaan said, "I've been doing it since the last five days. I don't know why but when you cried that day, I literally fell for you." Hearing this, Miesha got a little surprised and told him that she can't believe that he liked her because she cried the other day. Ieshaan then asserted that she won't understand as he's a very different kind of person.

The duo has been spending quite a lot of quality time with each other and seems to have really liked each other's company. In fact, as per the new promo, the housemates will be seen teasing Ieshaan and Miesha and the two will be seen blushing